Roe v. Wade has been overturned but you can still protect abortion access. Work with us in the states. x
Skip to content

Out of all the endorsements we received in 2020, The States Project was the most significant and impactful. TSP significantly assisted with increasing our name recognition in the district and in amplifying our message to voters.”
Alaska State Representative Calvin Schrage, HD-25

When Republican and Democratic state lawmakers broke a rightwing trifecta by reinstating the Alaska House bipartisan coalition, it was to protect Alaskans from the worst of Governor Dunleavy’s radical policies. In 2020, after several Republican coalition lawmakers lost their primaries to rightwing candidates, The States Project worked in the state to elect lawmakers that could preserve it. Our goal in Alaska in 2022 is the same as in 2020: protect the bipartisan coalition in the House, the most critical buffer against rightwing policies driven by a radical governor.

The stakes are high. A number of incumbents are not running for reelection, and the newest maps provide either the coalition or their opponents with a path to win the majority. The bipartisan coalition holds the majority by just one seat — just one flip could shift power in the House and create a radical trifecta in the state.

to help us defend democracy in states like Alaska!

Our endorsees won four seats, including two flips, which meant that TSP endorsees accounted for a critical 20 percent of the coalition’s seats, and the ability to be rebuilt in 2021.

Alaska IN THE NEWS 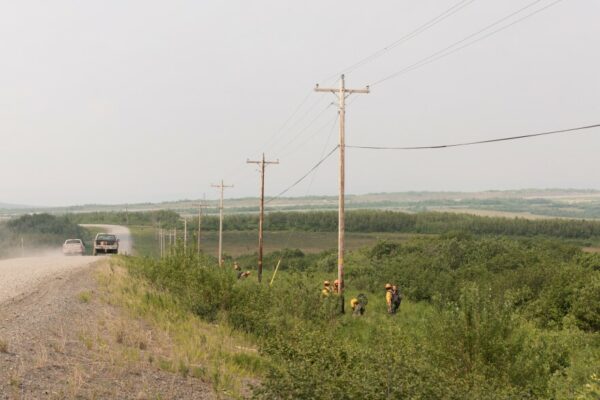 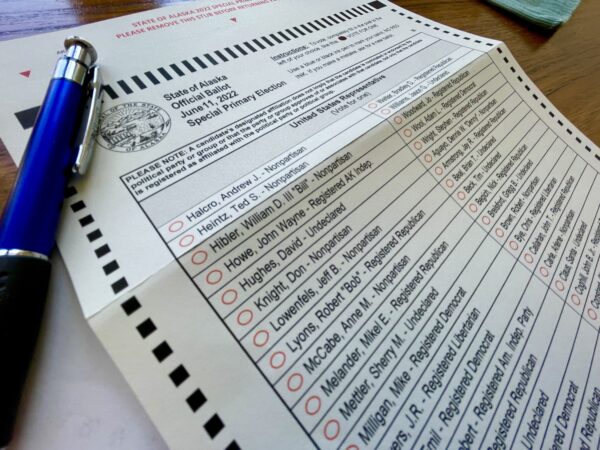 About 1 in 8 rural Alaska ballots have been rejected in special primary, raising red flags with lawmakers 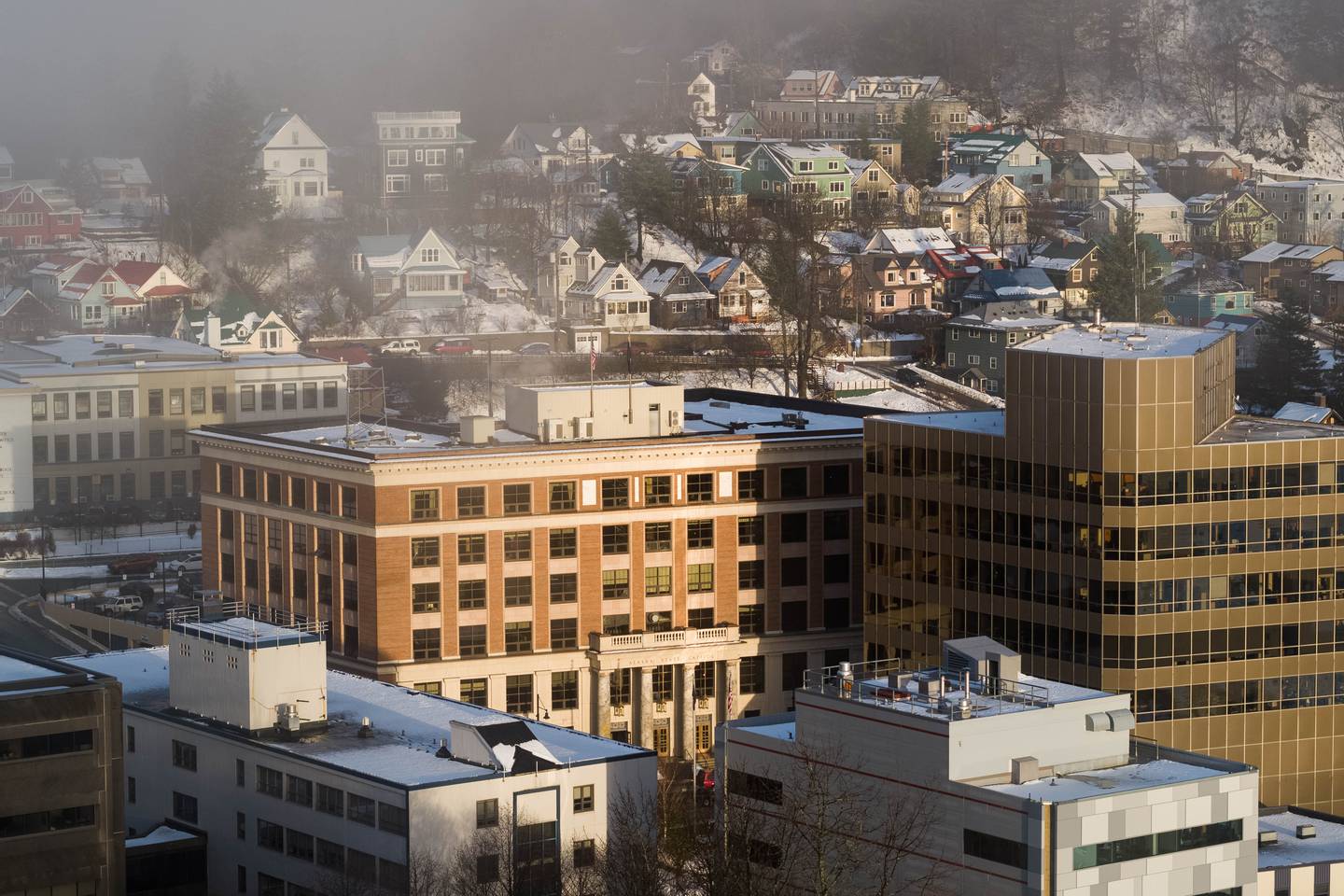 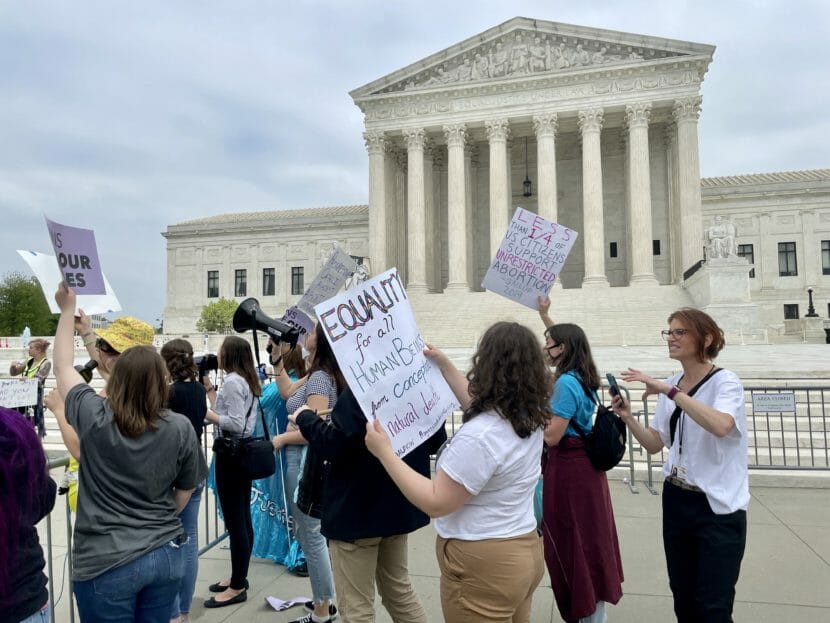 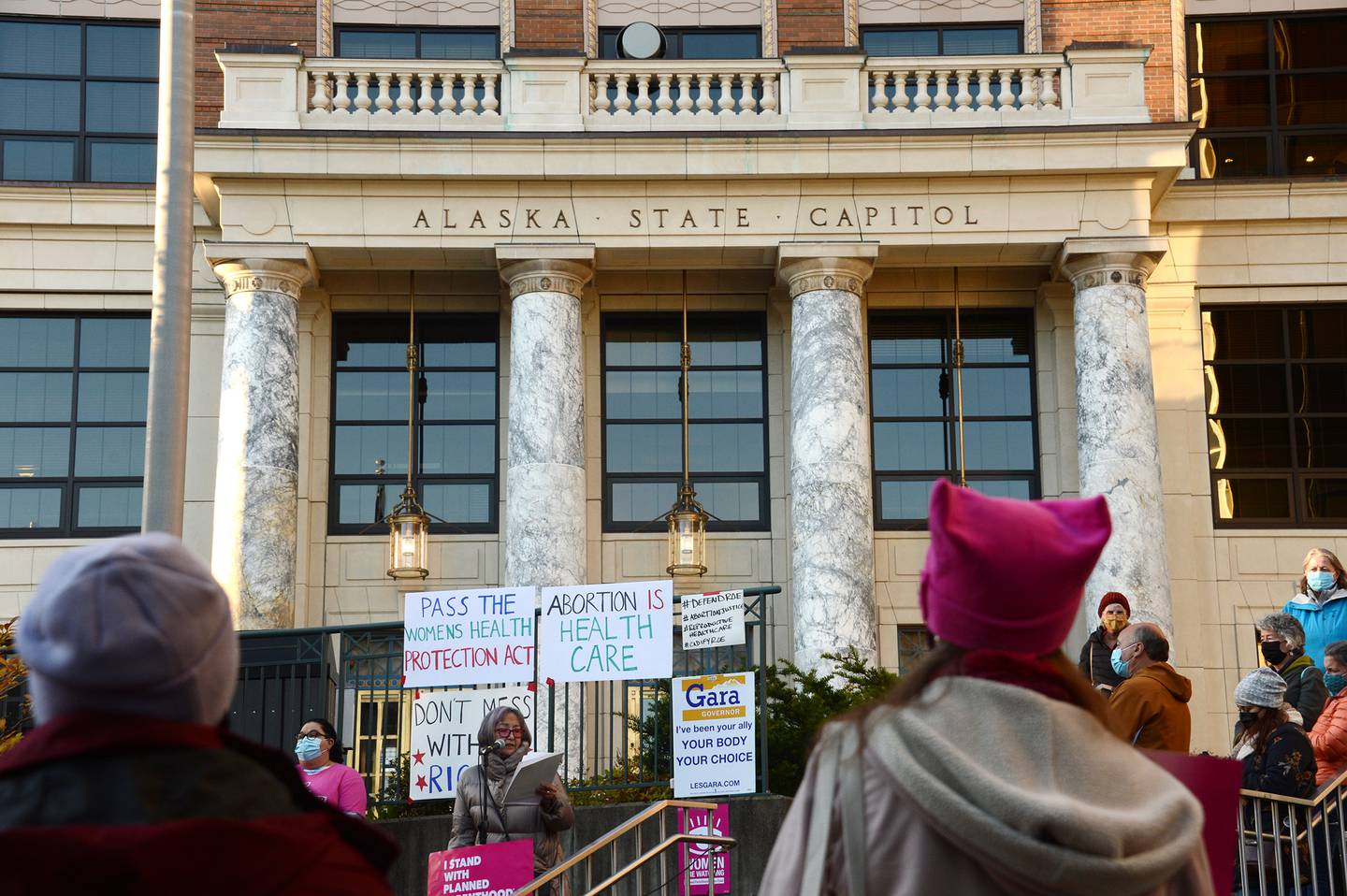 If Roe v. Wade is overturned, abortion access in Alaska would remain. Opponents see a constitutional convention as a pathway to end it.