Protecting our democracy starts in the states. Since 2020, The States Project has warned that American democracy is in danger, that Trump was planning to steal the presidency, and that rightwing state legislatures were the lynchpin in his plan. Now, we’re investing an unprecedented nearly $60 million dollars to help win key state legislative races this November to end unchecked rightwing control in critical battleground states. With your help, we can block radical state lawmakers from ignoring their own voters and hand selecting the next president of the United States.

YOU HAD US AT “MAJORITY.”

Join us to build governing power for state lawmakers focused
on improving lives.

Work with us in the states

Over the past 40 years, the radical rightwing has invested millions of dollars to build—and hold—state governing majorities, and we see the terrible impact of that investment every day.

Banning reproductive healthcare by inserting rightwing politicians into conversations between a woman and her doctor. Dismantling free and fair elections in swing states and suppressing the right to vote to silence the voices of those who disagree, especially Black and Brown people. Denying people quality, affordable healthcare, even in the middle of a pandemic. Poisoning clean water by giving big polluters the right to destroy our lakes, rivers, and oceans.

State legislatures drive every issue that impacts your daily life. If we want to move our country past the tyranny of a radical, self-interested minority, the work begins in the states.

YOU HAD US AT “MAJORITY.”

Join us to build governing power for state lawmakers focused
on improving lives. 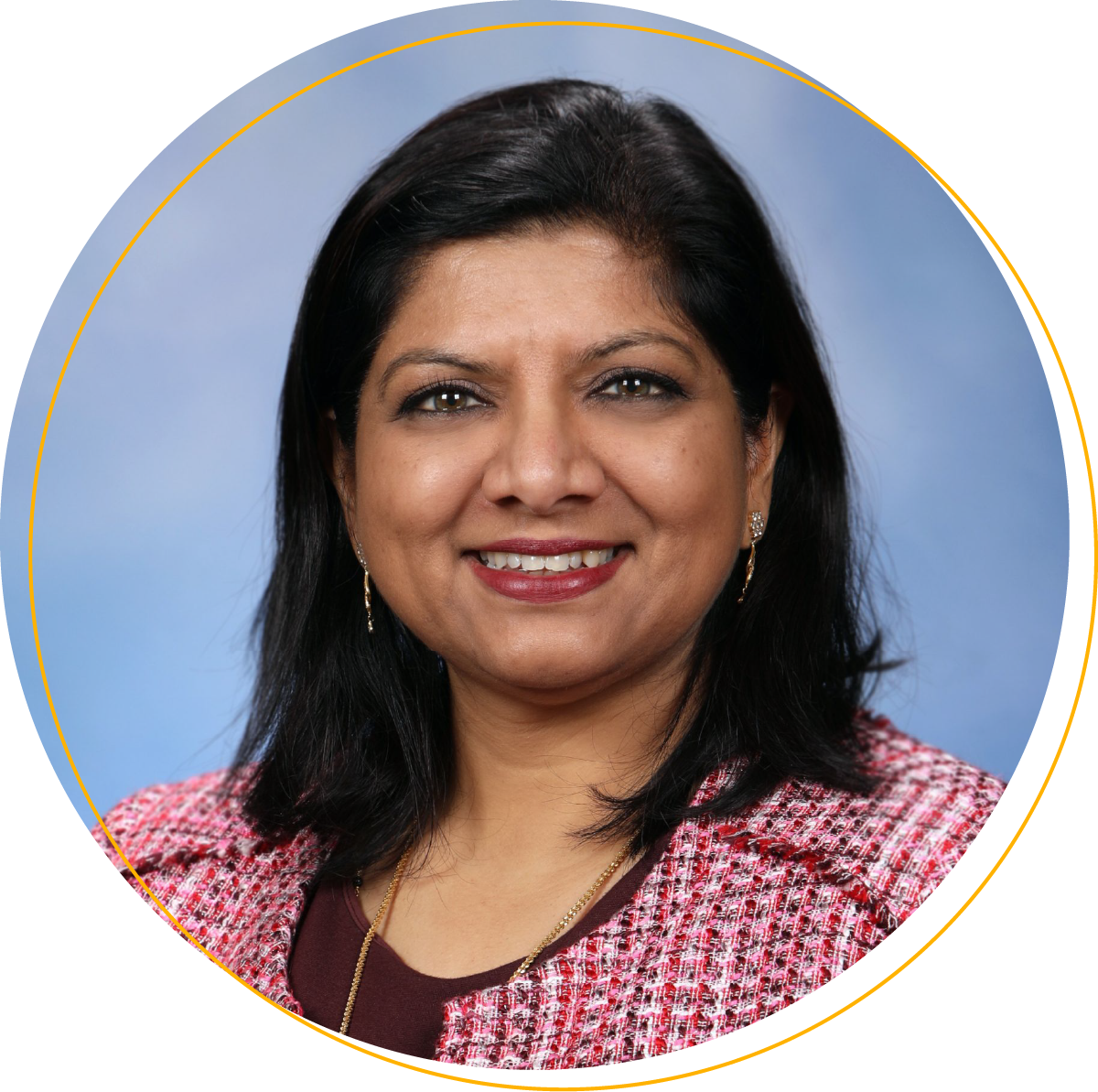 ​​”I’m an engineer, I’m a mother, I’m an immigrant. When I first ran for office I didn’t know anything about politics. To have The States Project invest in me, believe in me early, made such a difference. It helped lift up my voice.”