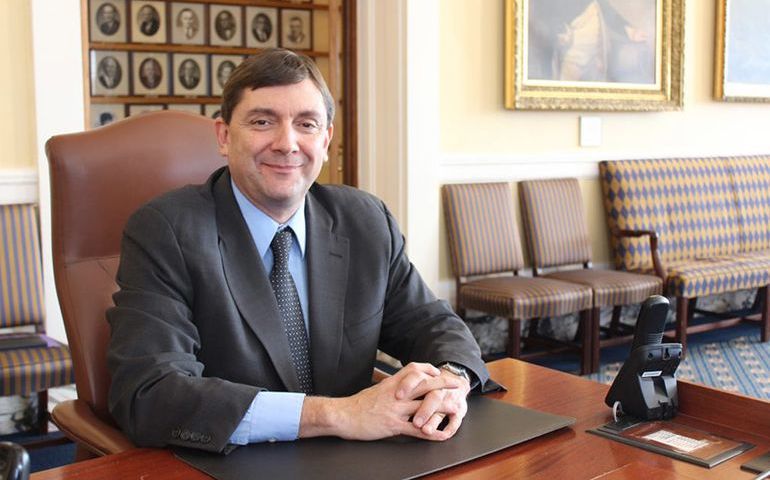 In 2018, The States Project helped to flip the State Senate, and in 2020, we helped expand the majority that is focused on improving lives. The current majority in the House is vulnerable under new maps, in a climate where the only motivated voters are those who believe that the 2020 election was stolen. With a radical rightwing former governor who says he was “Trump before Trump” attempting to ride the Big Lie all the way back to Augusta, protecting Mainers in 2022 means defending both majorities.

Since 2018, Maine’s majorities have worked to enact policies to secure a healthy, prosperous, and sustainable future:

The radical right is already laying the groundwork for a fight for governing power in Maine in 2022:

to protect majority-making candidates in states like Maine now!

Fueled by Giving Circles and Give Smart, The States Project drove the most contributions to support Senator Craig Hickman’s effort to win his 2021 special election. By holding a seat that Trump won by 2% in 2016, he made history as the first Black, openly LGBTQ+ Senator to serve in the Maine Senate.

Maine IN THE NEWS 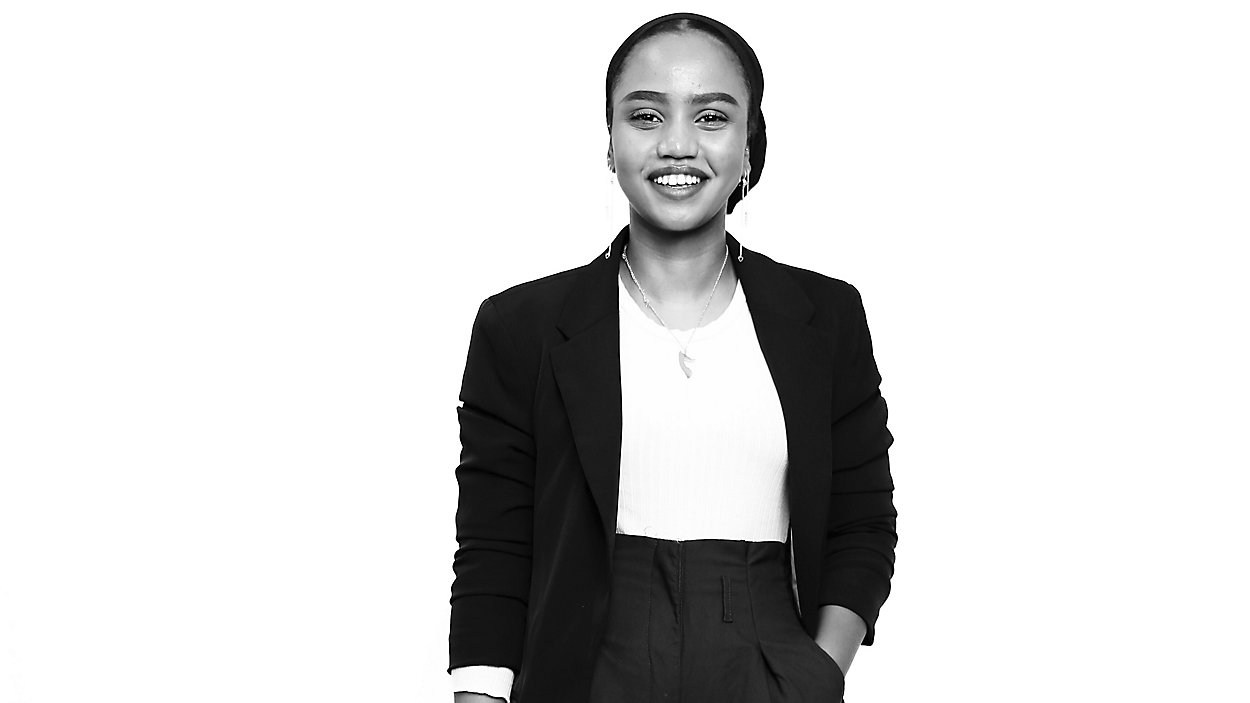 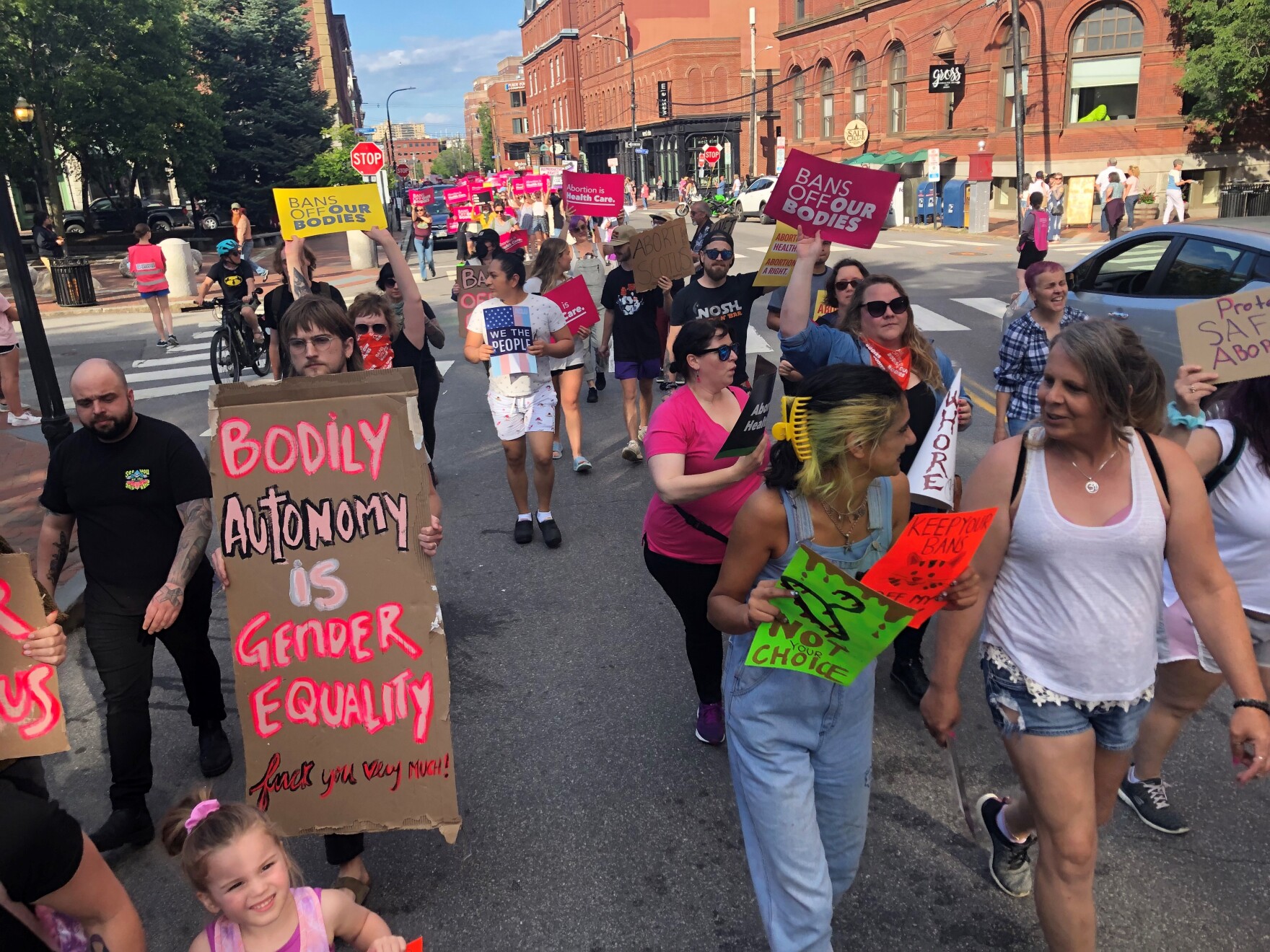 The Supreme Court has overturned Roe v. Wade. Here’s what that means for abortion access in Maine 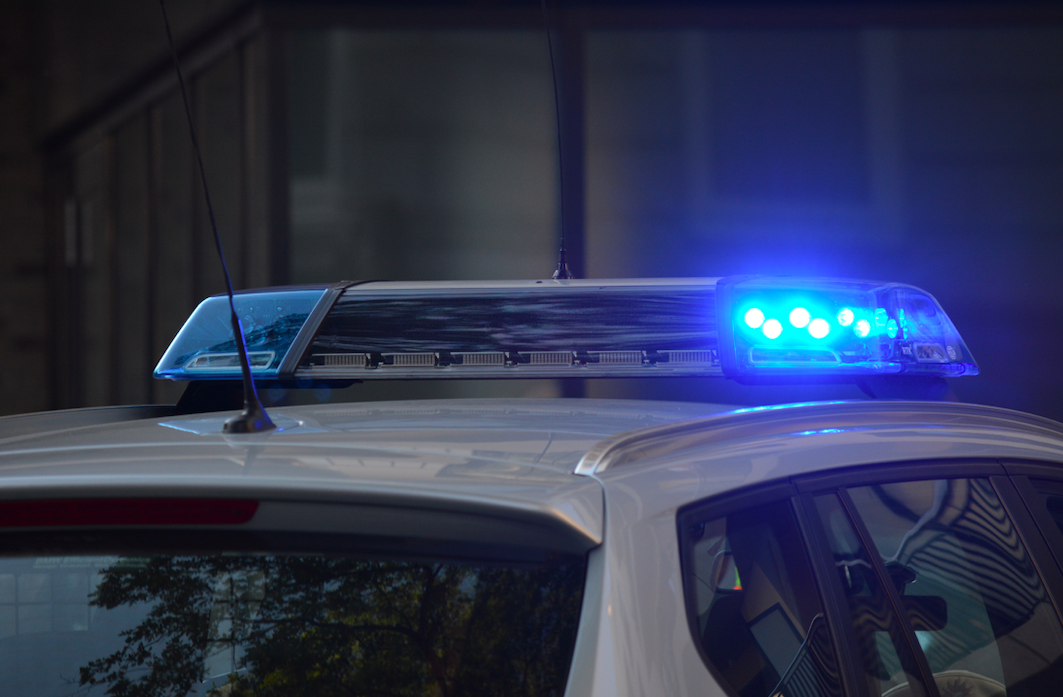 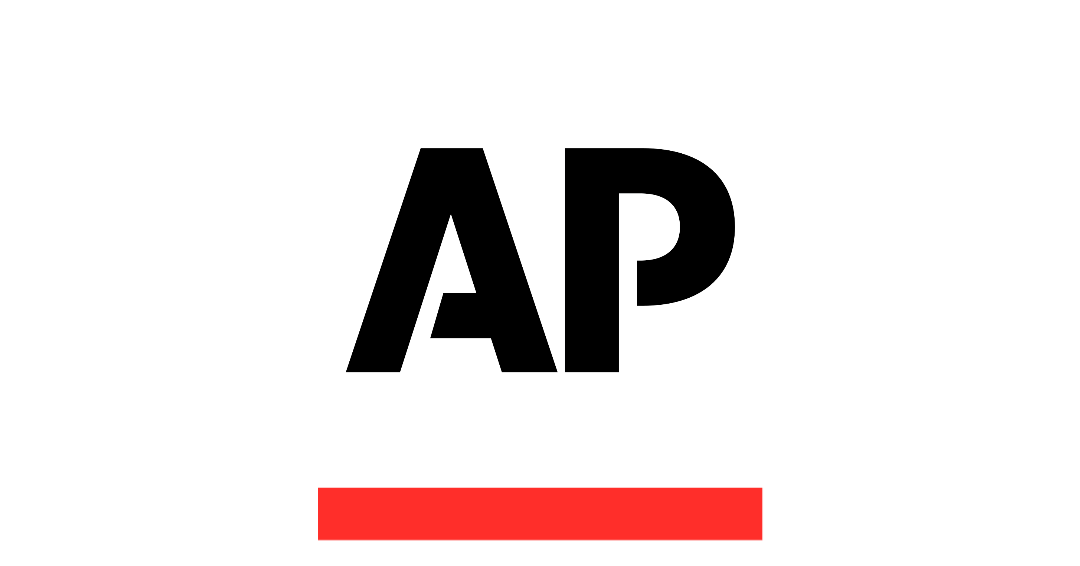 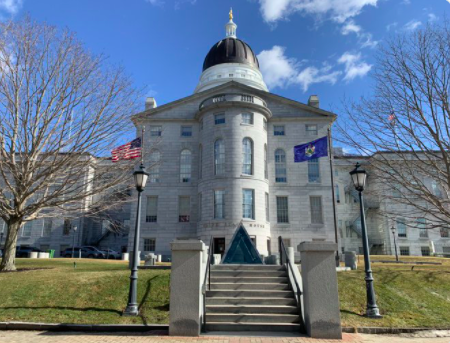