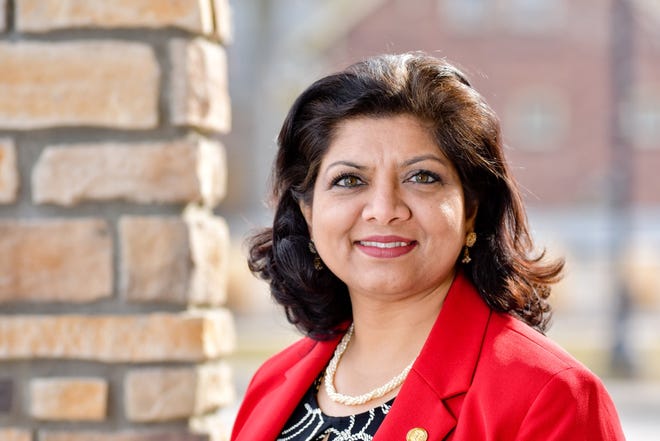 ​​I'm an engineer, I'm a mother, I'm an immigrant. When I first ran for office I didn't know anything about politics. To have The States Project invest in me, believe in me early, made such a difference. It helped lift up my voice.
Michigan State Representative Padma Kuppa

Following the blueprint of other swing states that went for President Biden, Michigan’s legislative majorities advanced dozens of anti-voter bills in the 2021 session, and more are expected in 2022. So far, Governor Whitmer vetoed anti-voter bills that came to her desk including:

When Roe v. Wade fell this summer, Michigan had a 1931 law that on the books that bans all abortion – with no exceptions for rape or incest. The state’s radical majority legislature is attempting to make this 100-year law current state policy. Governor Whitmer has filed a case to determine whether abortion is protected in Michigan’s constitution and has asked to block the law from being currently enforced. So far, two separate courts have given conflicting responses about enforcing this law.

The best way to protect against an unpopular abortion law in the state is to elect state legislative majorities who will protect access to reproductive healthcare in the state.

Michigan IN THE NEWS 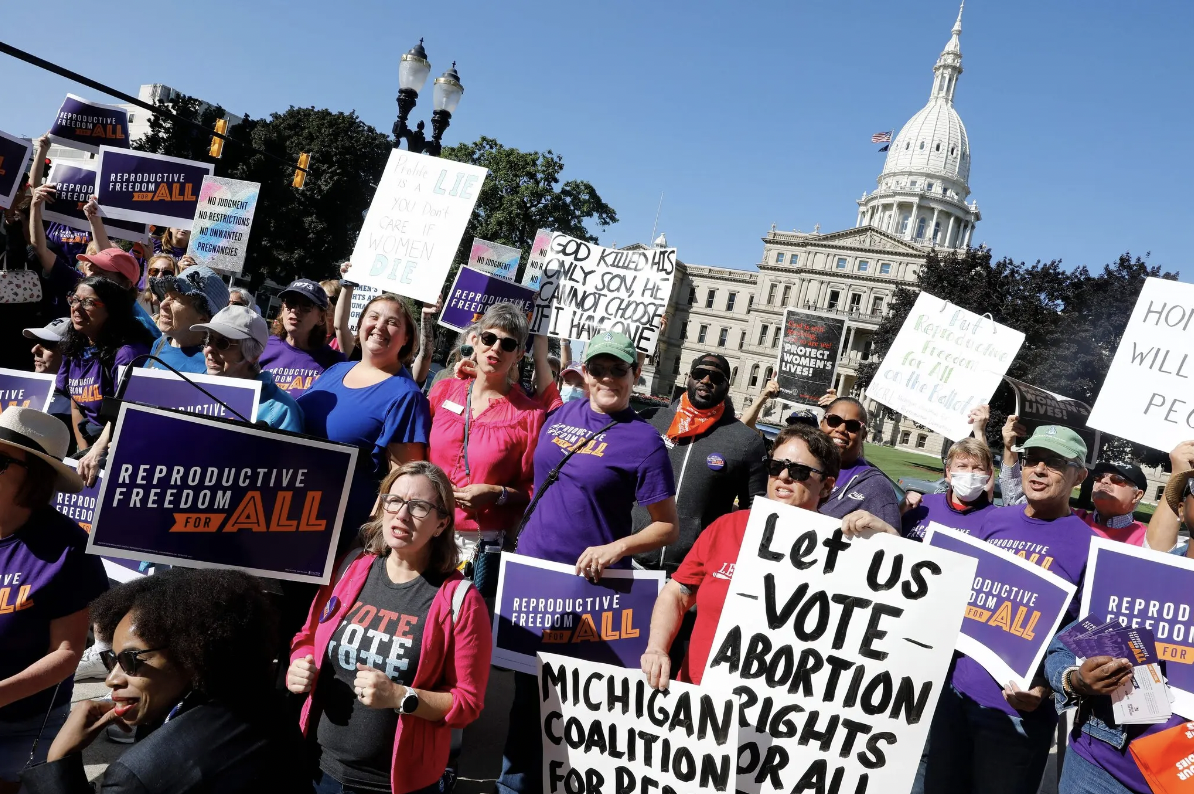 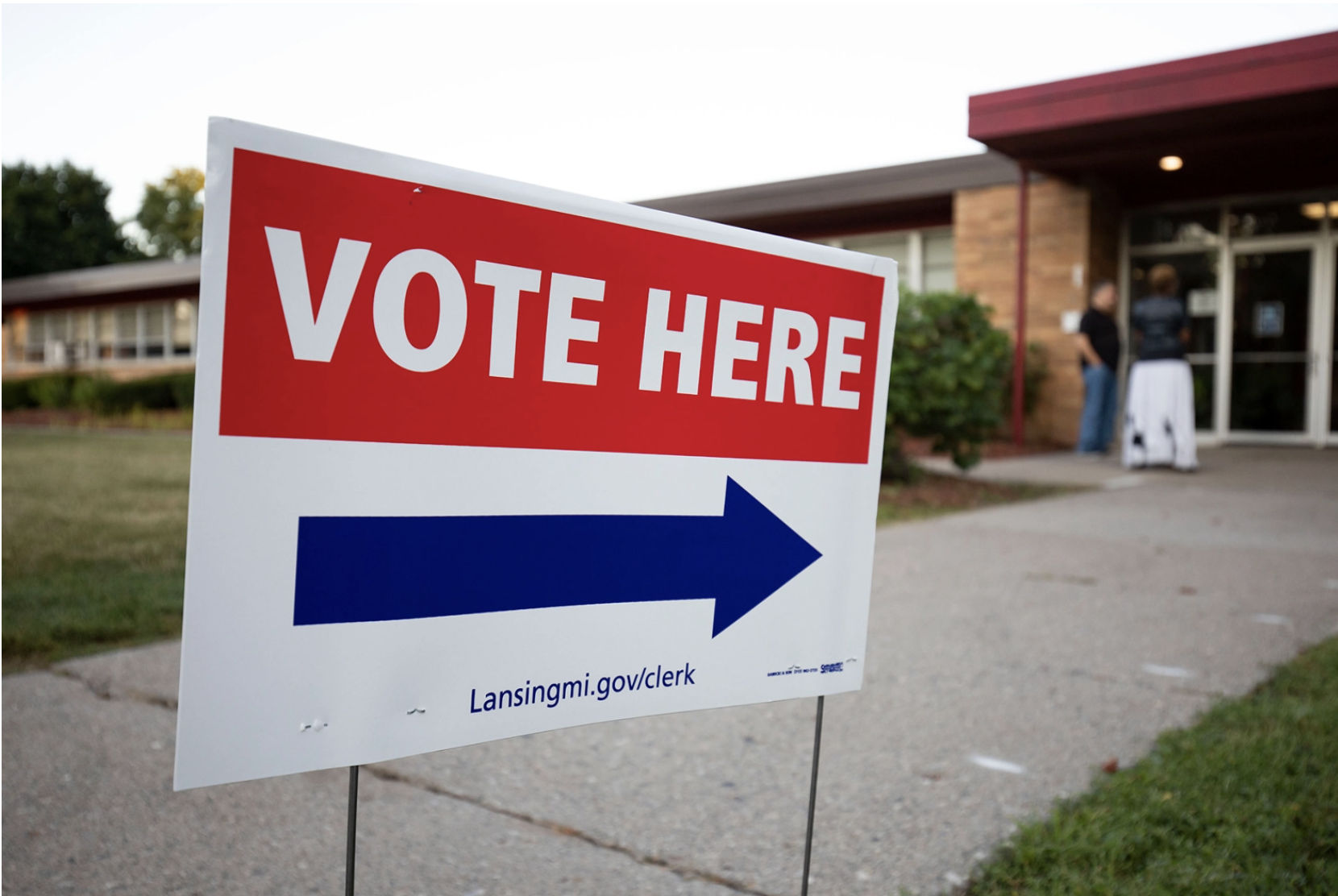 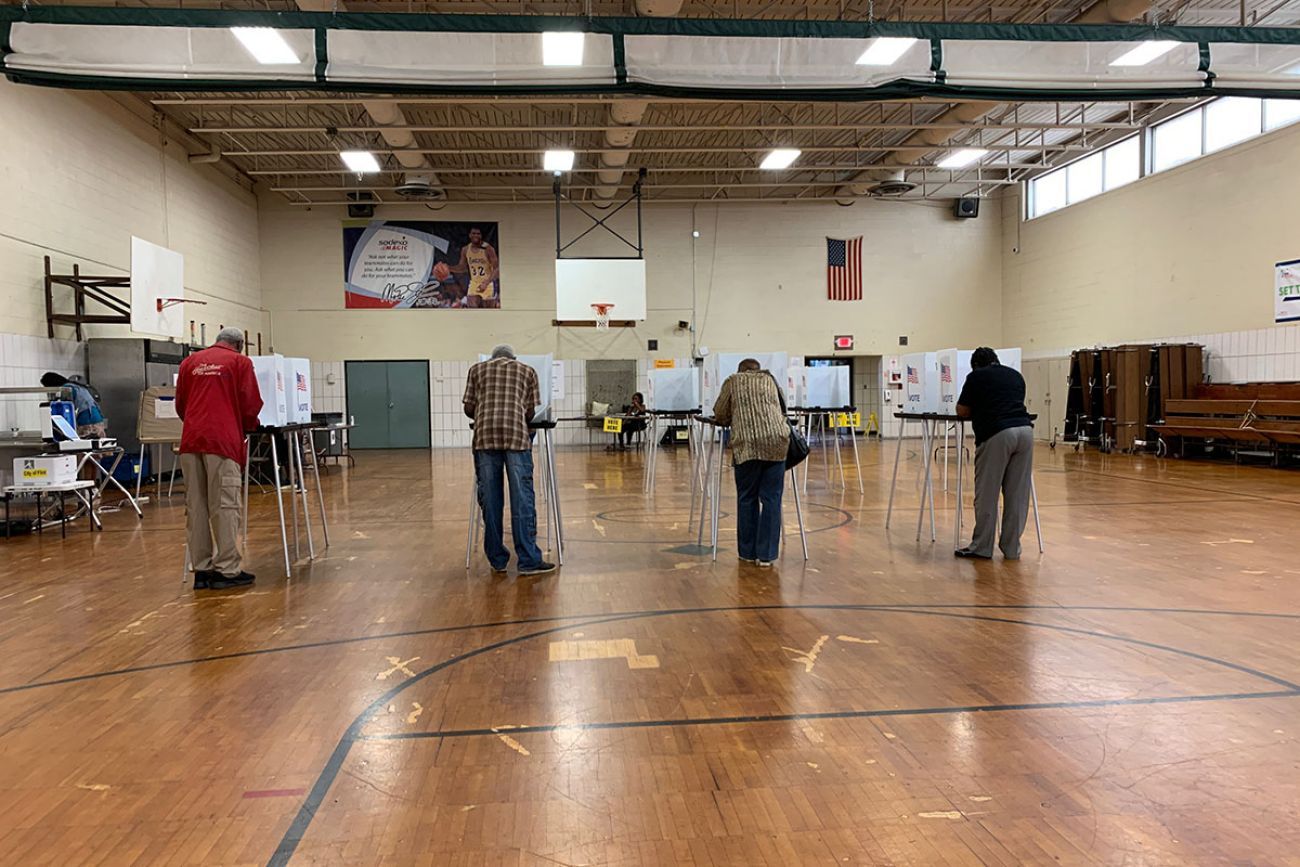 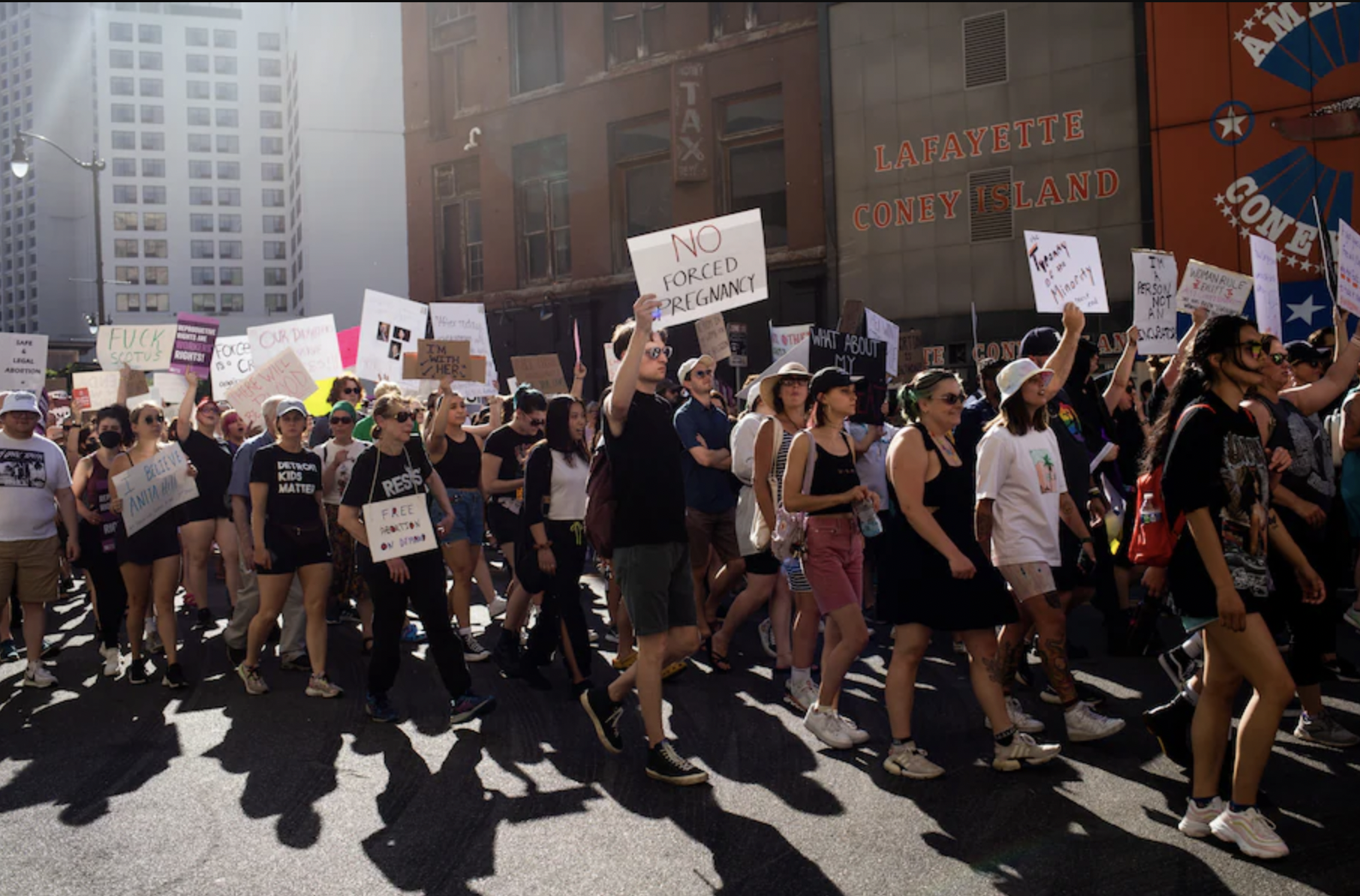 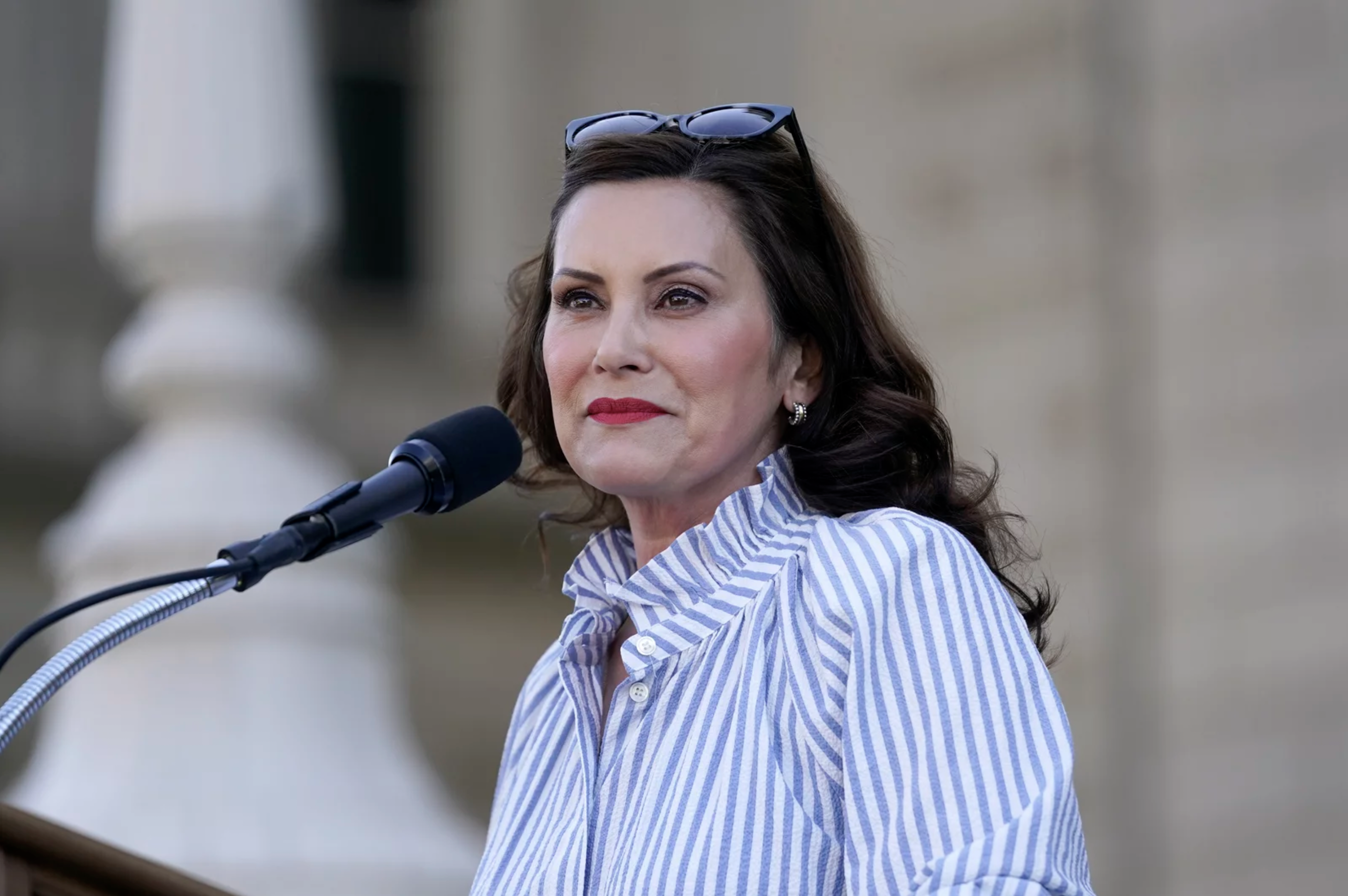 In Michigan, abortion could come down to voters in November