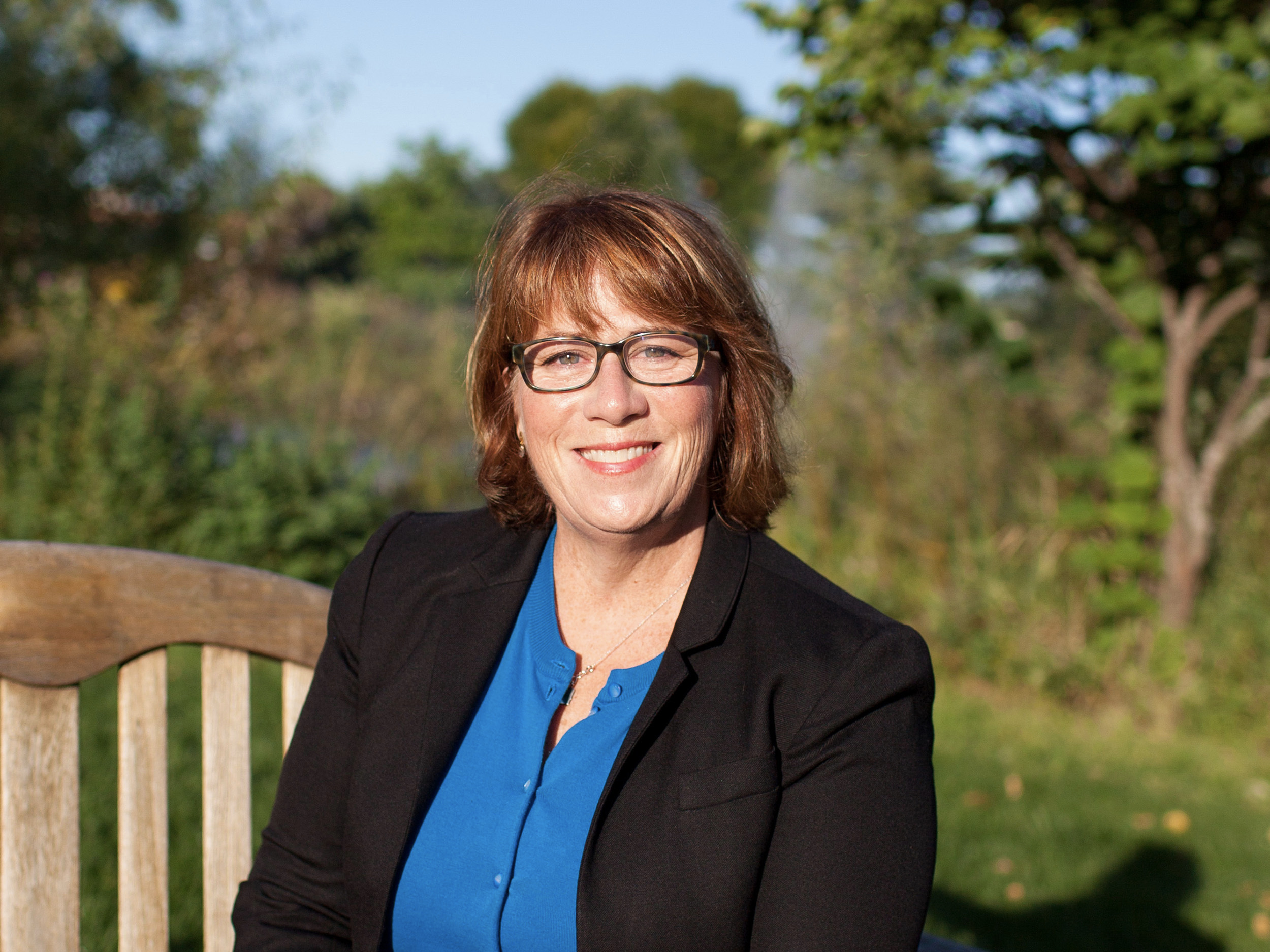 “The urgency of today demands more of us than waiting. These are unprecedented times that call for new and better politics. I am committed to a bold, just vision that includes all Minnesotans. We are in this together.”
Minnesota State Senator Erin Murphy

Minnesota has a Democratic governor, a State House majority committed to improving lives that lost five seats in 2020, and a rightwing Senate where we only need three seats for a new majority. In what would be The States Project’s first election in Minnesota, there’s an opportunity to flip a chamber, but we also need to avoid losing the state altogether by keeping control of the House in the 2022 midterms.

When Roe v. Wade was overturned in the Supreme Court this summer, a number of states around Minnesota immediately outlawed or attempted to outlaw abortion. This means that patients from bordering states like North Dakota, South Dakota, and Iowa would need to travel to Minnesota for access to safe, legal abortion.

It also means that overturning abortion in the state could become a priority for Minnesota’s rightwing, which championed a range of other radical policies in 2021 like:

The chances of these bills becoming law are slim right now, but so are the margins in both chambers in Minnesota.

Minnesota’s new maps provide both parties with a chance to win the legislature, and, given the margins for both chambers in the 2020 election, rightwing majorities in both Minnesota chambers are possibilities this November. Running effective campaigns in the state could be the difference between a trifecta or a rightwing shift in the balance of power.

to help elect majority-making candidates in states like Minnesota!

Minnesota IN THE NEWS 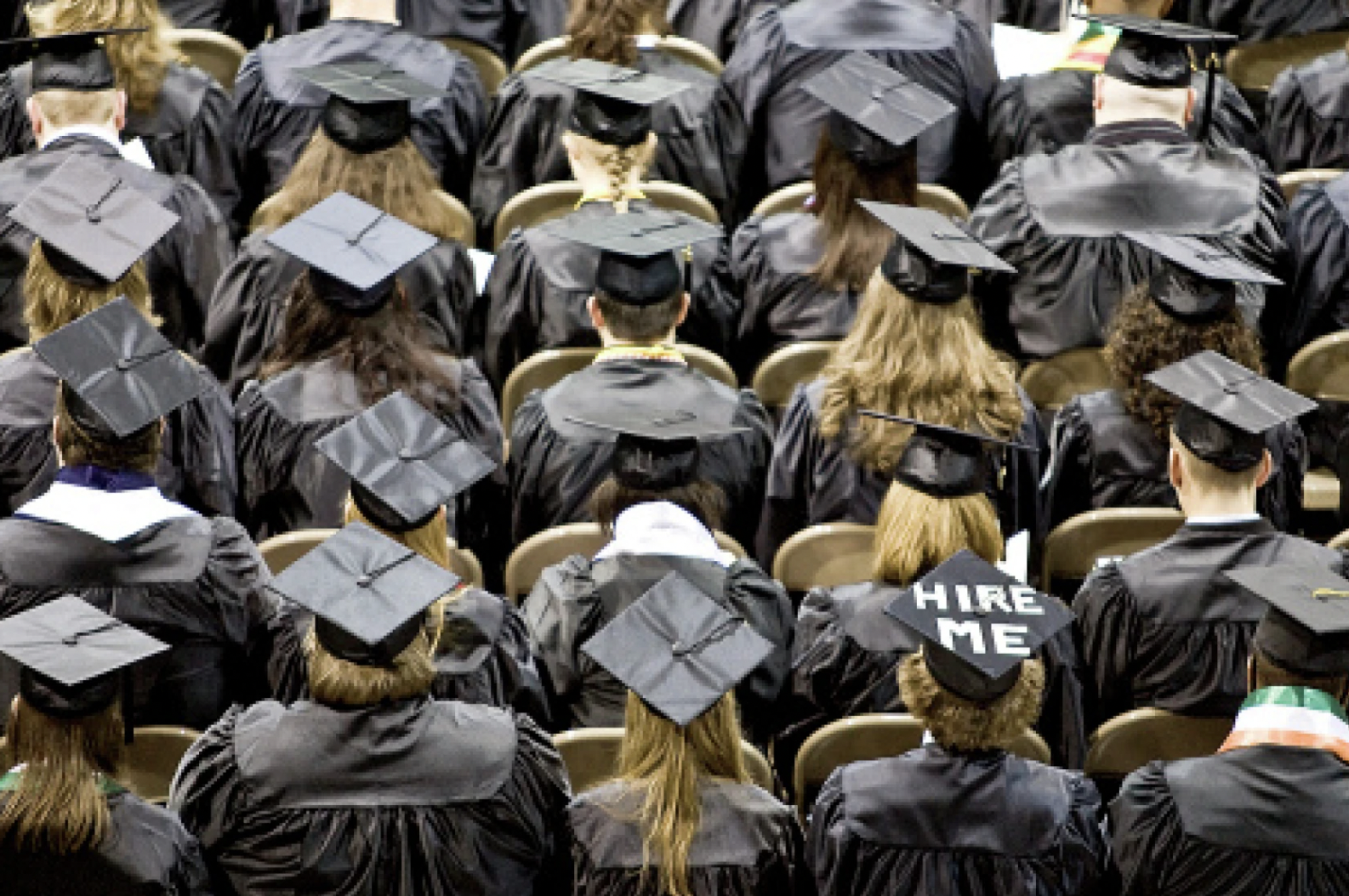 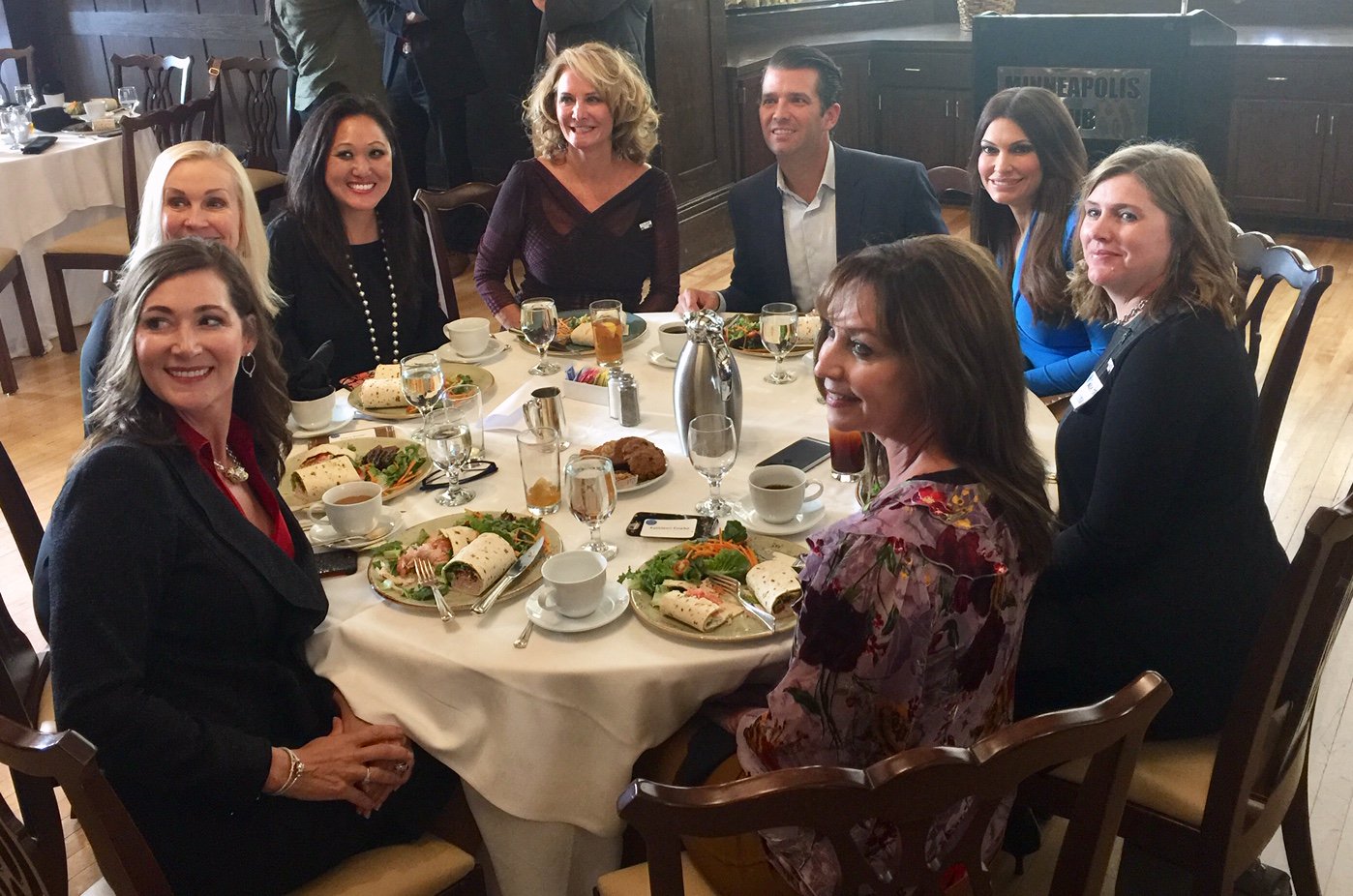 What is the future of abortion rights in Minnesota?