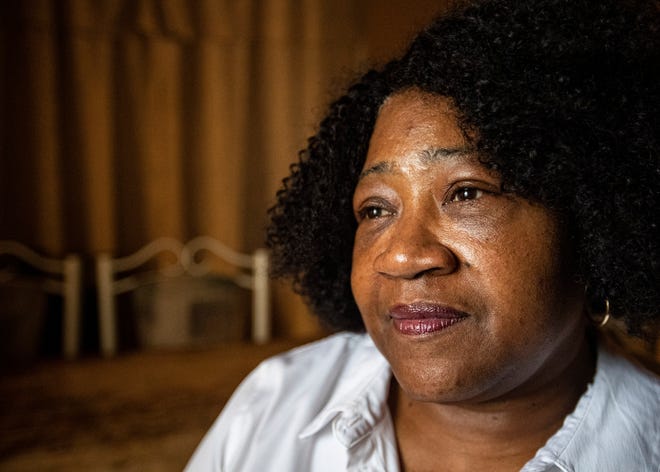 I can’t teach my grandkids about a flag that’s filled with hatred...Now, they can pledge allegiance to the flag the right way, and they can mean it.
Mississippi State Representative Hester Jackson-McCray

In 2019, The States Project stepped up to invest in winning state legislative elections in Mississippi.

Our endorsed candidates won by as few as 14 votes, but their victories, two in the House and one in the Senate, were critical to creating lasting change.

Their votes made it possible for the legislature to remove symbols of the Confederacy from the Mississippi state flag for the first time since 1861.

to help lay the groundwork for change in states like Mississippi now!

Mississippi IN THE NEWS 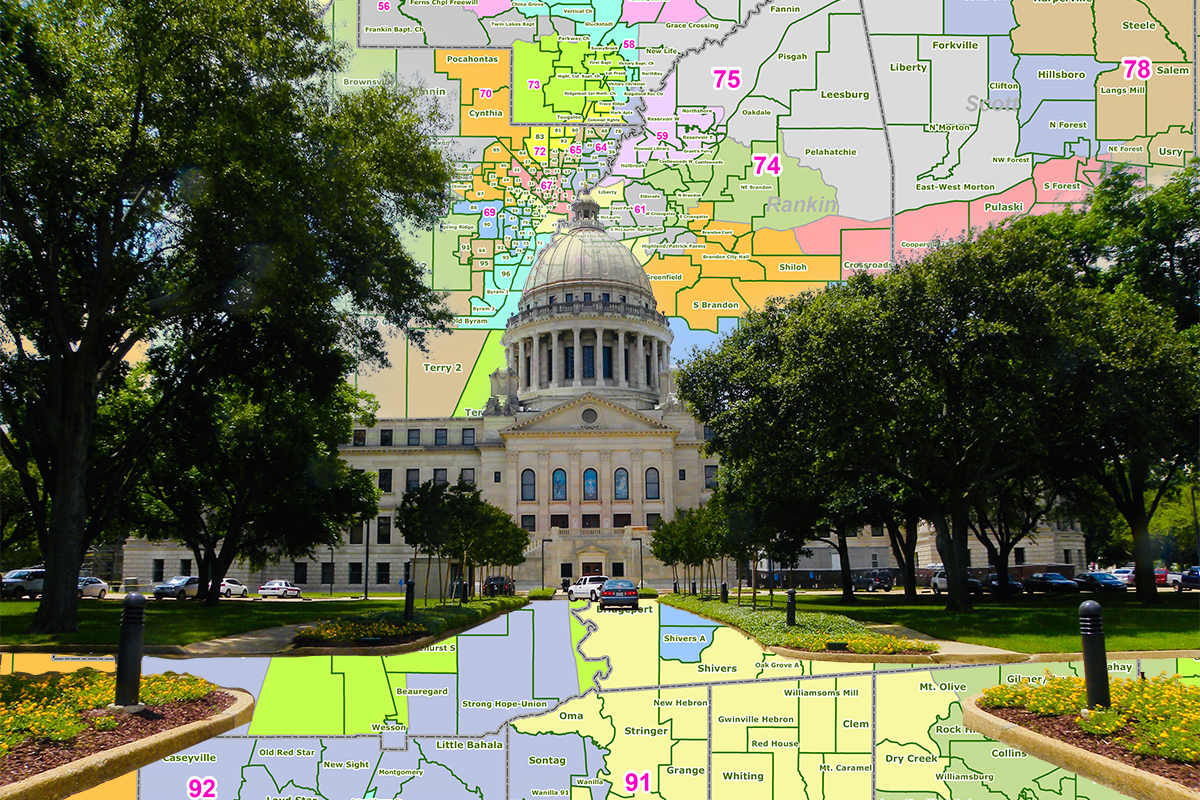 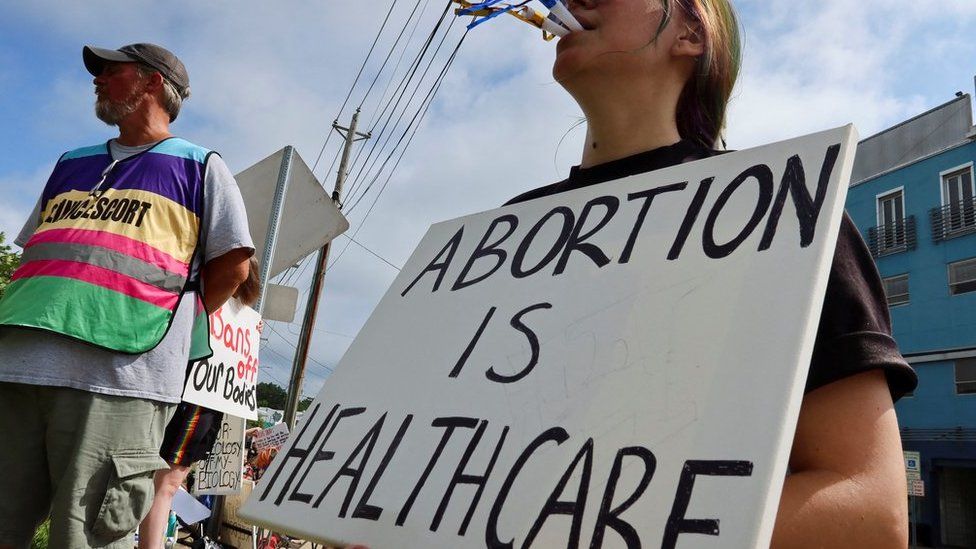 Mississippi does not have to change law to make voting hard. It already is. 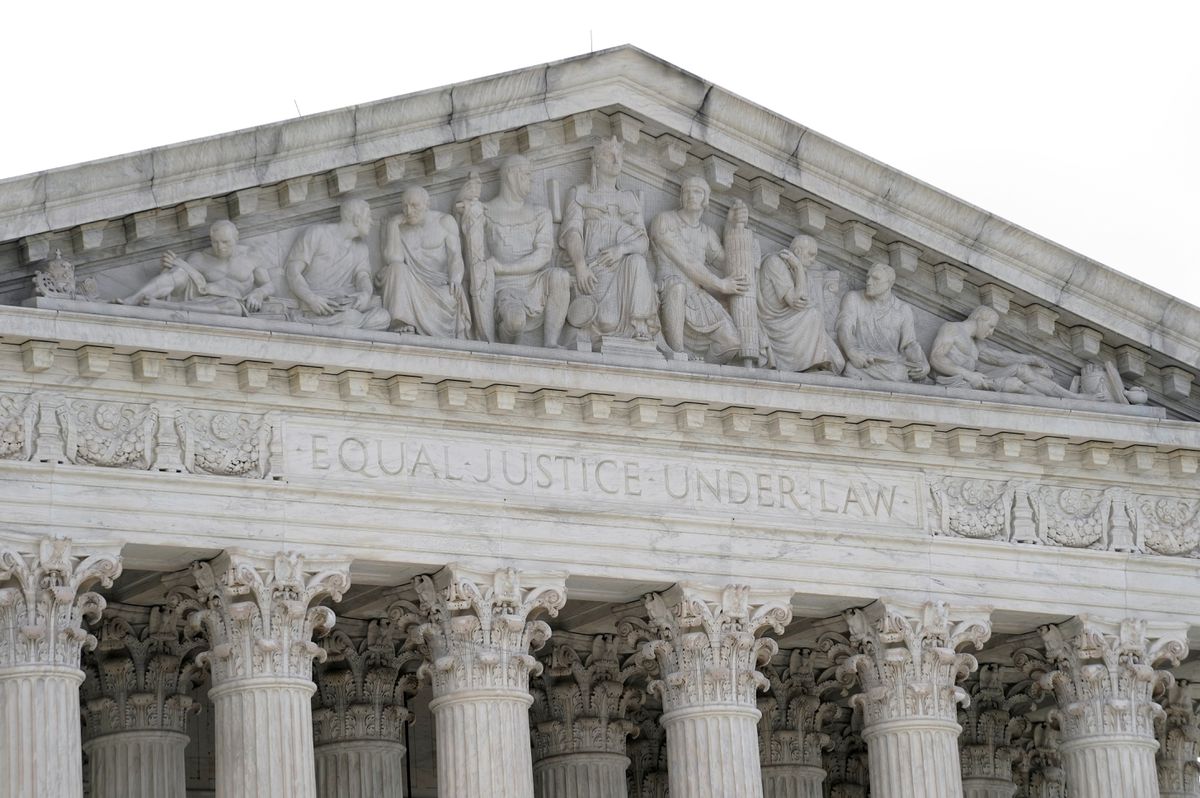