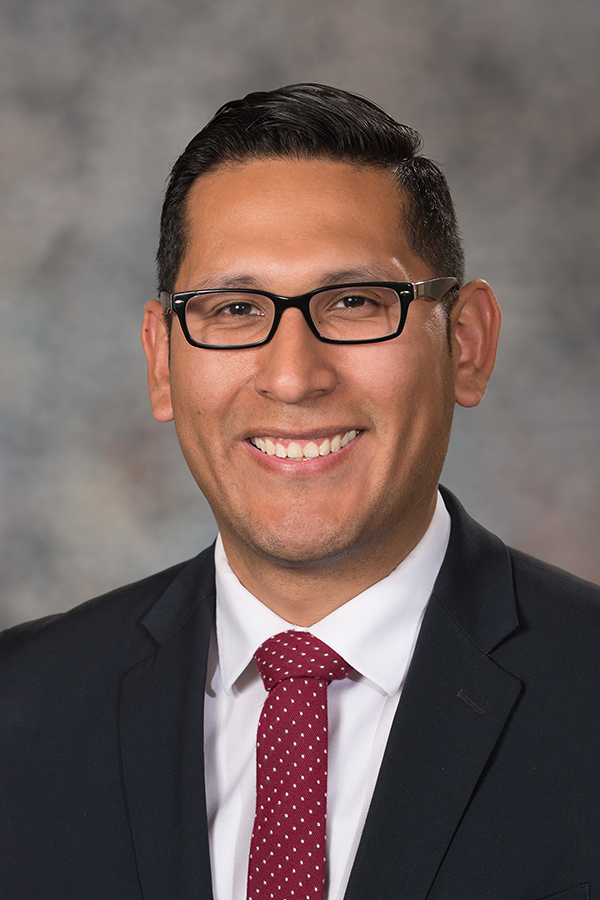 One of the reasons I actually stepped into elected office is because I knew that systems only change by the people making the decisions — when they make different decisions and think differently about what’s possible. We need more of that in government. That’s why I’ve been really happy and fortunate to be part of The States Project.”
Nebraska State Senator Tony Vargas, Nebraska LD-7

Nebraska has five electoral votes; two are assigned to the winner of the statewide vote and one to the winner of each of the state’s three congressional districts. In 2020, this unusual allocation of electoral votes meant that Nebraska voters gave their Second Congressional District vote to President Biden. This vote is now in the crosshairs of the radical rightwing.

Currently, one-third of the legislature can block emergency policies — such as attempting to reallocate electoral votes after the election — from being enacted. Pro-democracy lawmakers in Nebraska cannot afford to lose a single seat this November, as the 17 seats they hold can prevent a supermajority that could protect the right of Nebraska voters to award a critical electoral vote in 2024.

Without a supermajority in Nebraska’s sole legislative chamber (the only one in the country!), the minority has two critical tools to protect Nebraskans:

Protecting vulnerable incumbents is our main priority in Nebraska this year:

New electoral maps give us a chance at avoiding a supermajority, which could protect our democracy by blocking an attempt to steal the presidential election in 2024.

to help defend democracy in states like Nebraska now!

Nebraska IN THE NEWS 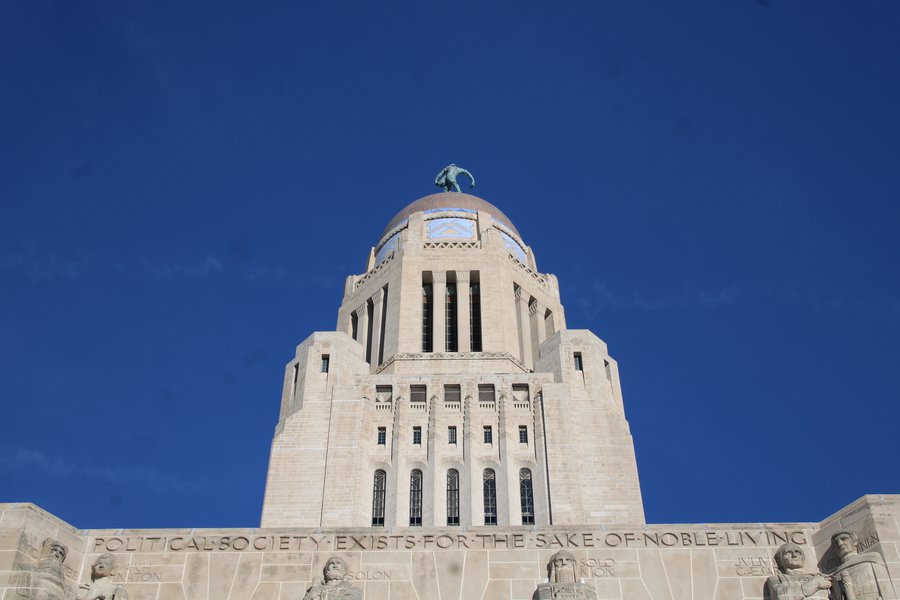 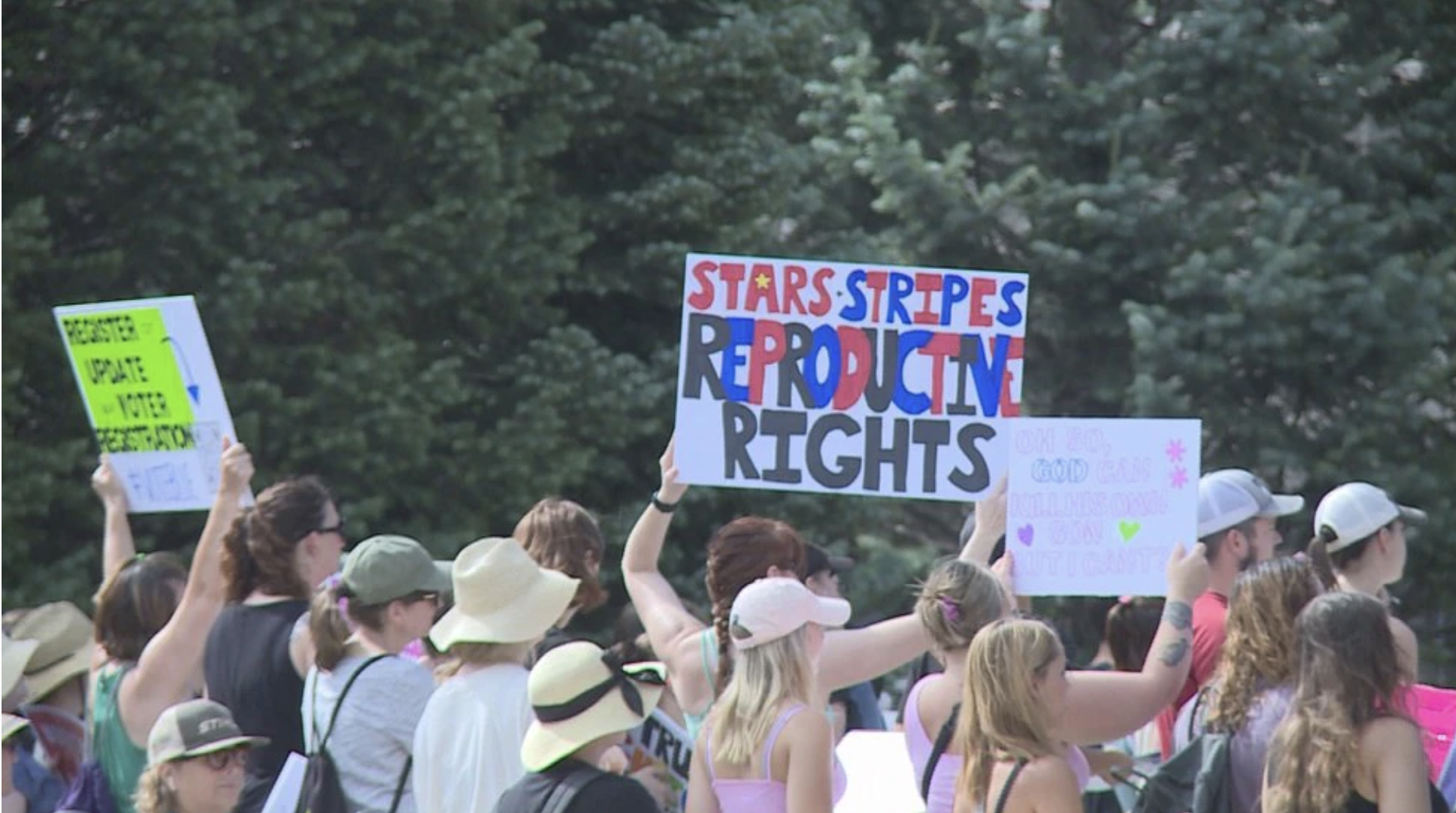 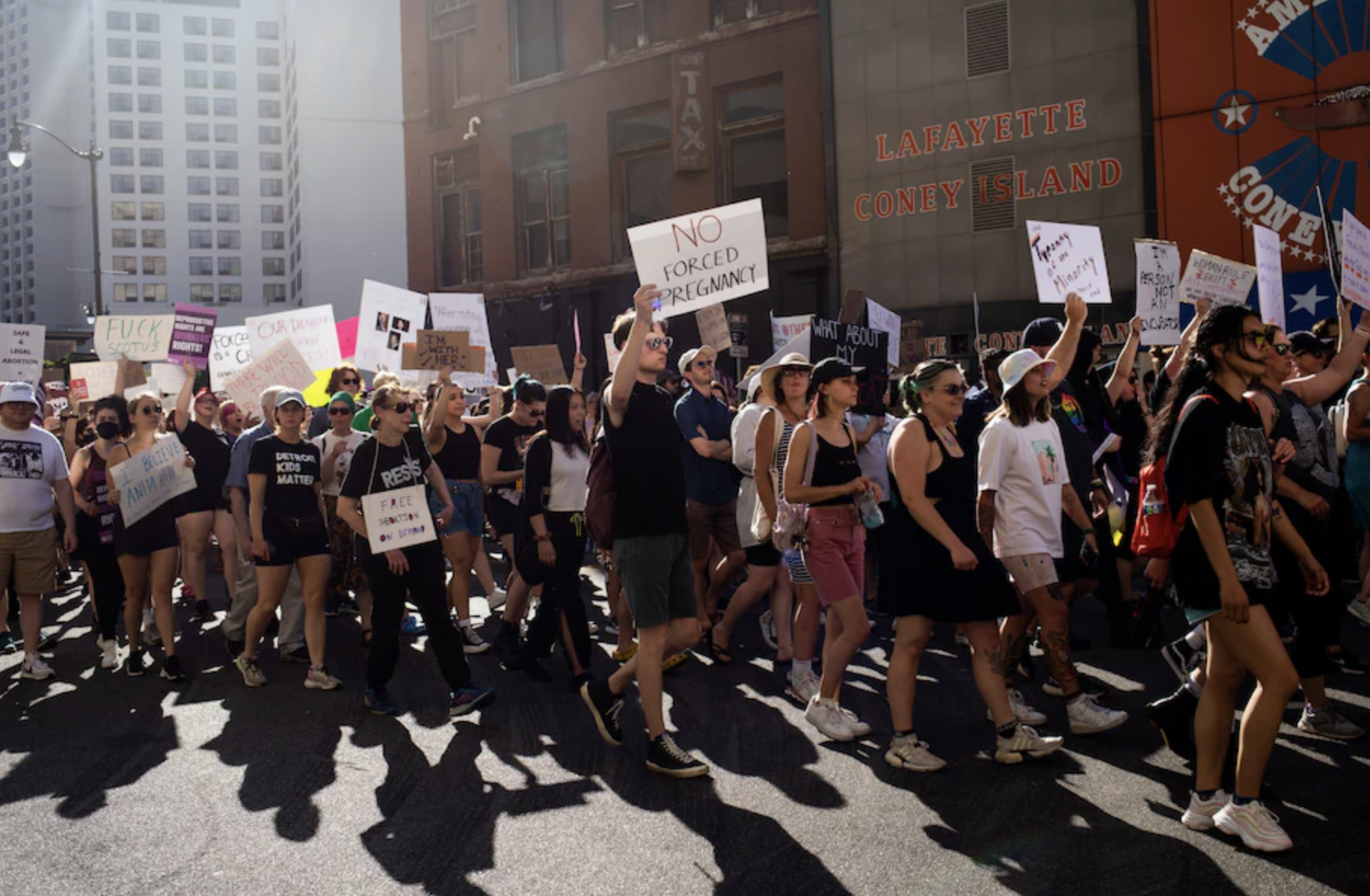 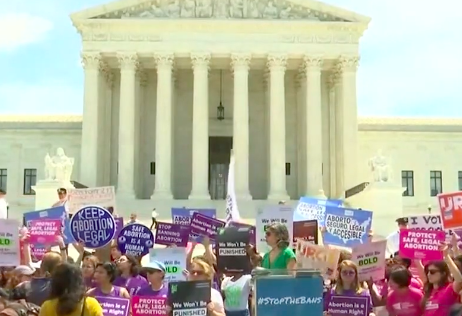 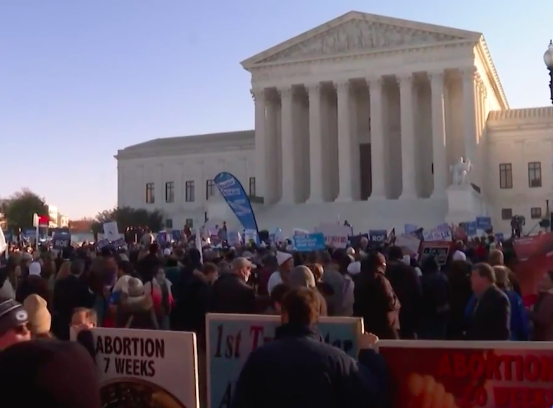 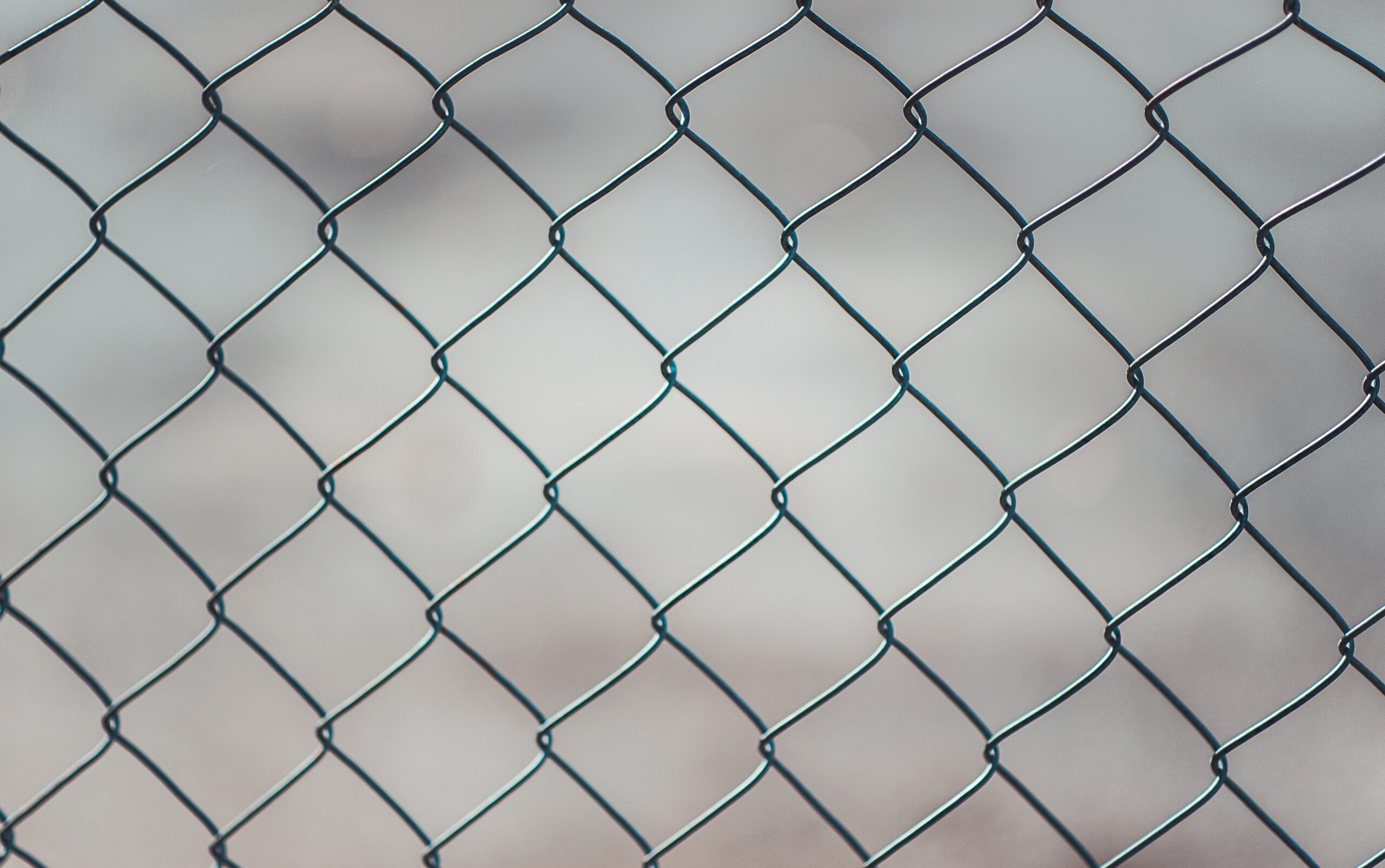