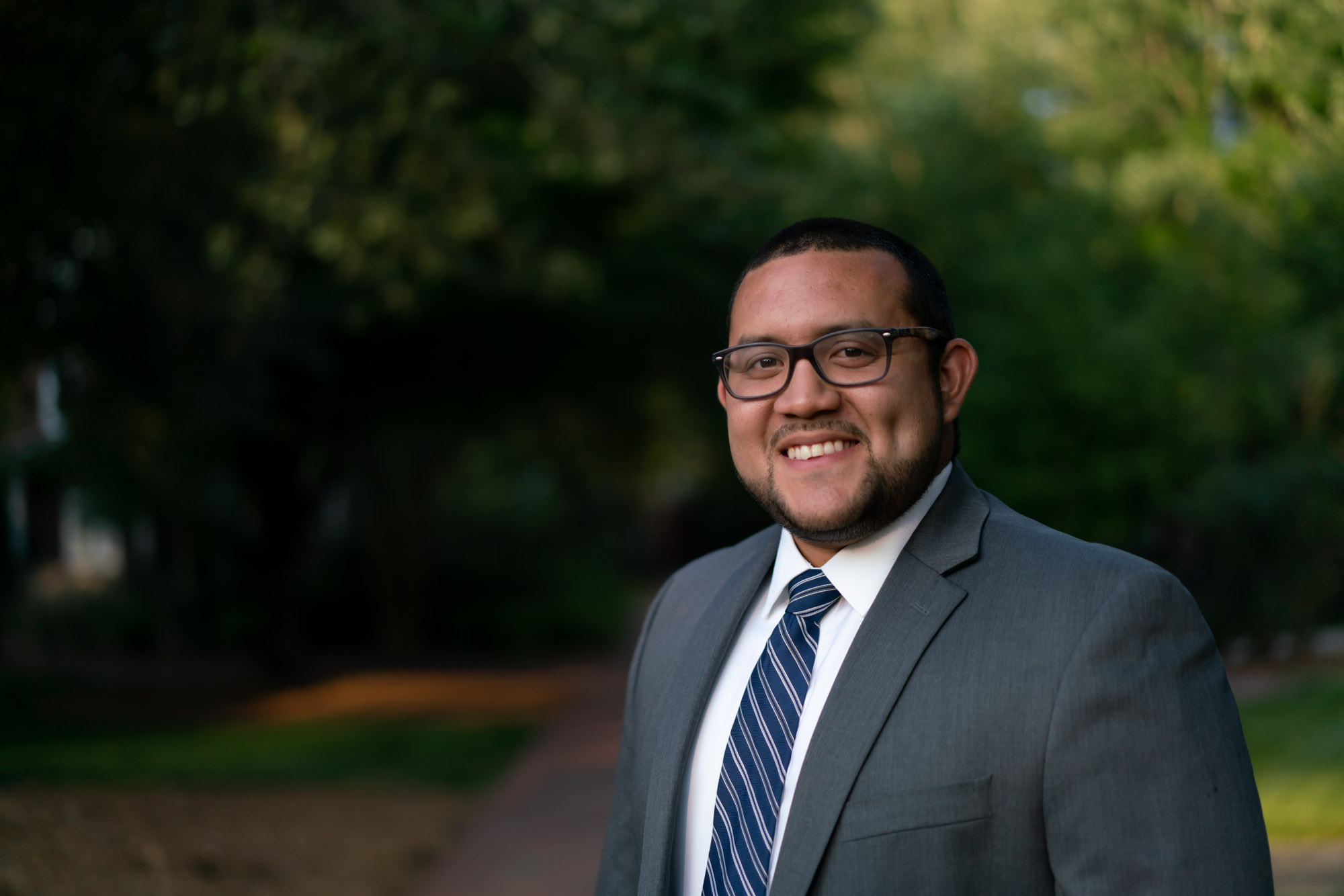 I wouldn’t be sitting here if it had not been for Giving Circles. The power of grassroots organizing and grassroots giving is transformational.
North Carolina State Representative Ricky Hurtado

In 2018, The States Project helped to break the supermajority in the North Carolina House and we’re proud to have helped to prevent supermajorities in both the House and Senate in 2020.

In 2022, we’re headed back to North Carolina to prevent a supermajority and safeguard Governor Cooper’s veto ability to protect North Carolinians from radical rightwing policies.

North Carolina’s rightwing majorities are among the most extreme in the country. Over the past couple of years Governor Cooper’s pen has been a critical defense against their radical agenda from becoming law in the state:

In both chambers Republicans can win supermajorities by flipping seats that only narrowly went to Biden, gaining the governing power to bypass Governor Cooper with their rightwing agenda. We need to stop them.

to help us lay the groundwork for change in states like North Carolina now!

North Carolina IN THE NEWS 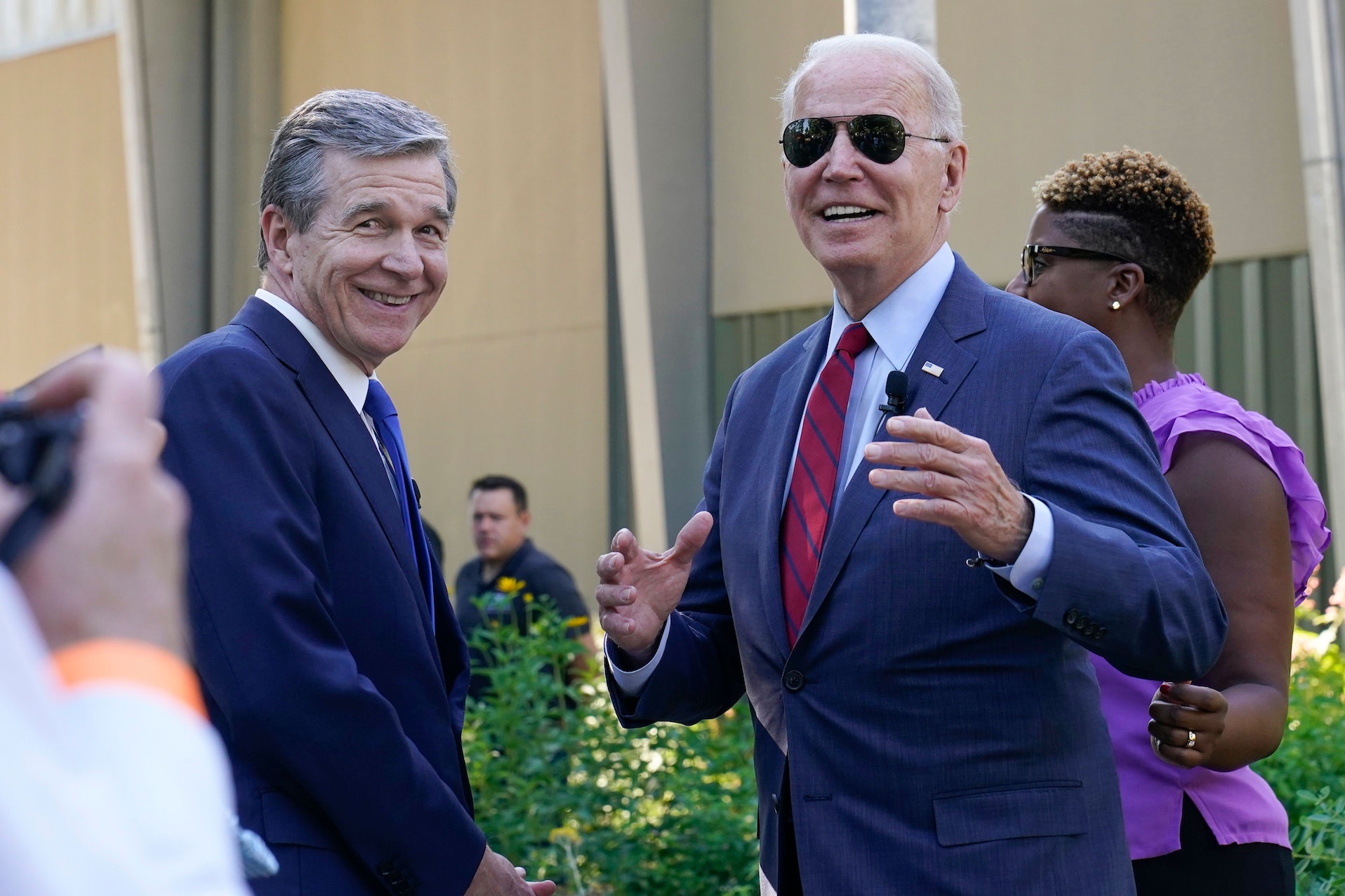 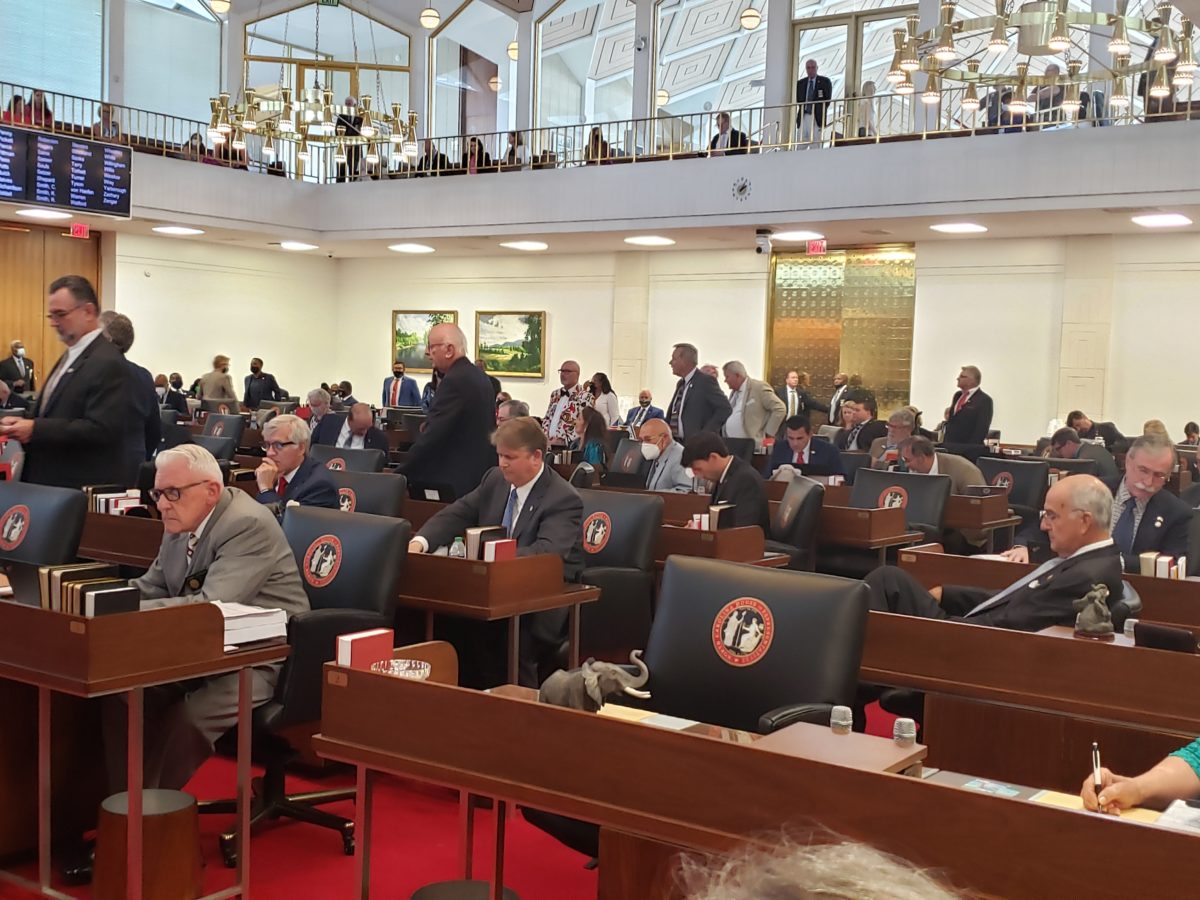 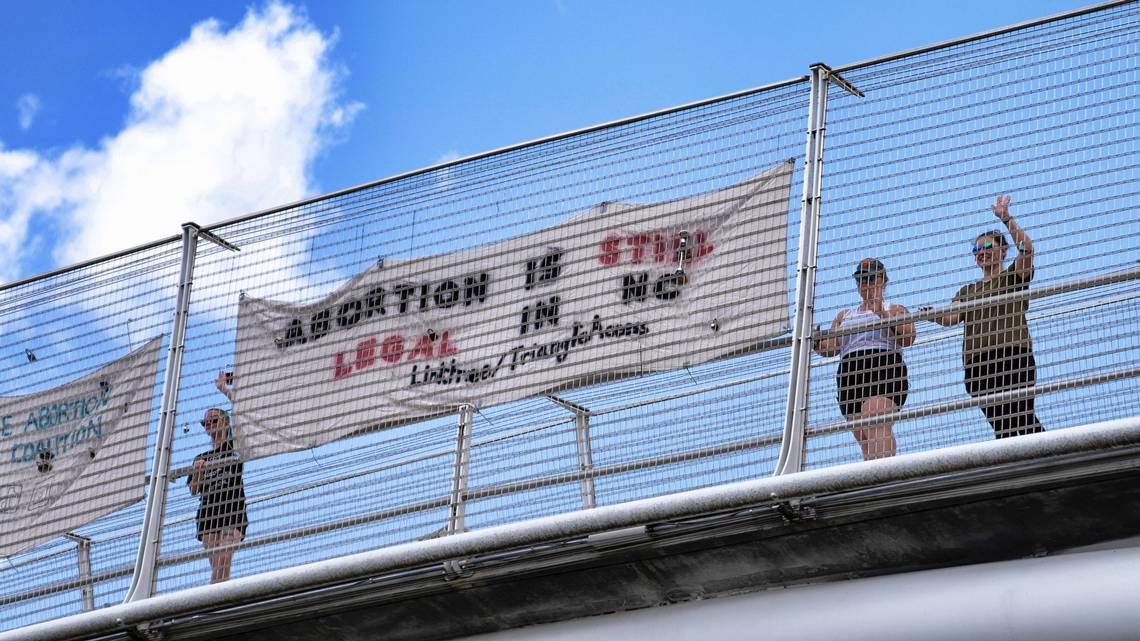 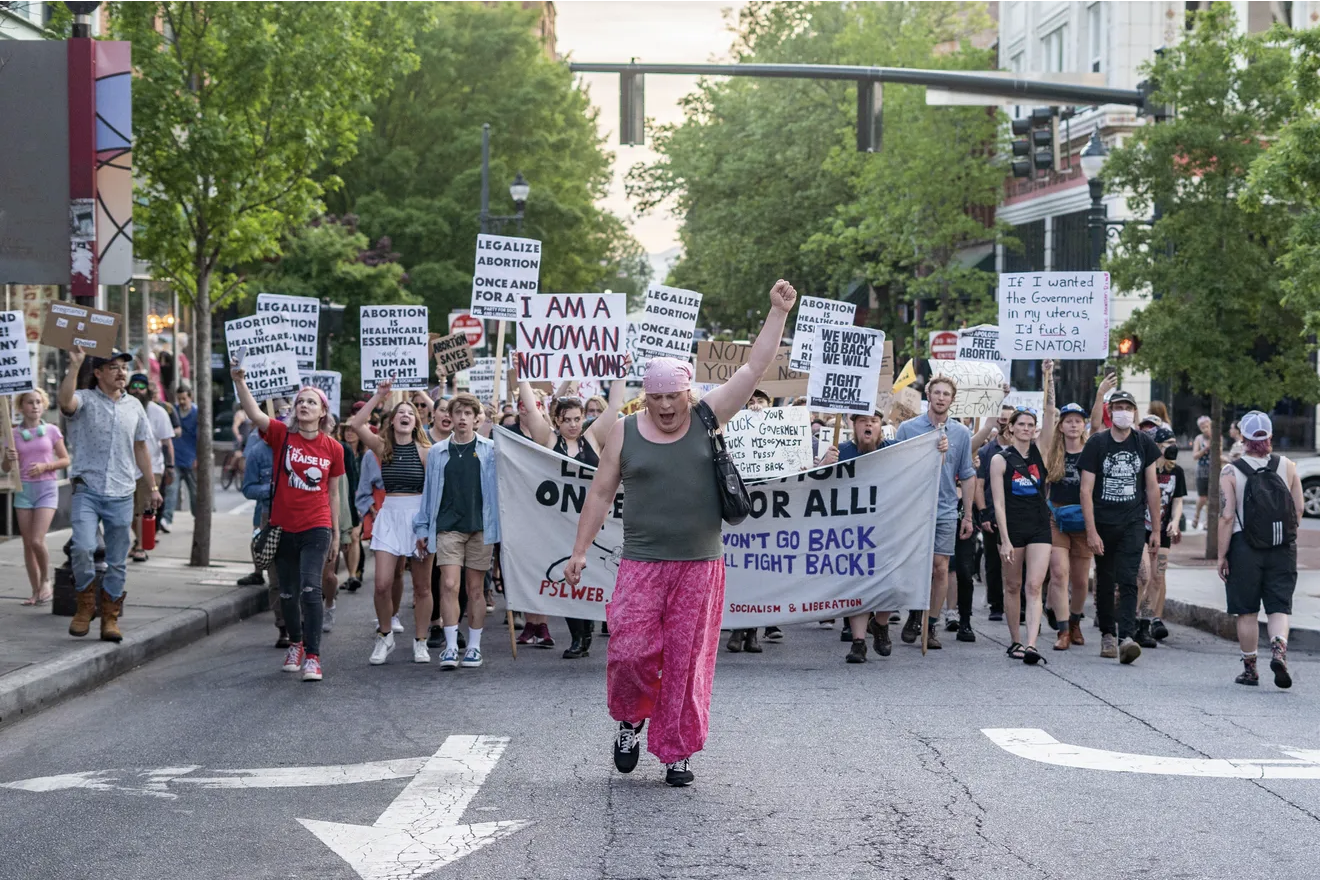 What does the Supreme Court abortion ruling mean for NC? 3 things you need to know