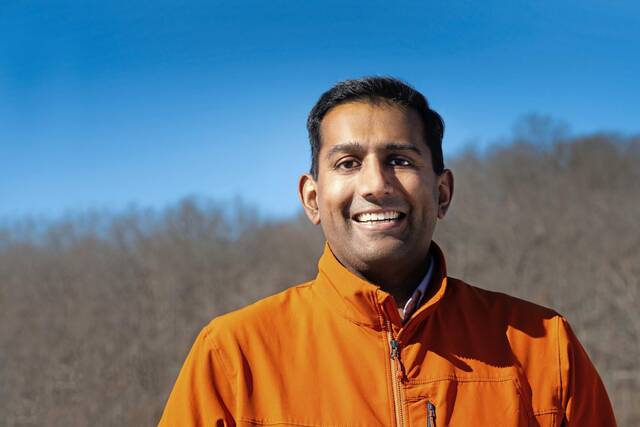 With all of the State House up for election this year, Pennsylvania is twelve seats away from a majority in the House of Representatives. With fairer maps than there have been in a decade, The States Project’s electoral work is focused on shifting power in this critical chamber by 2024 to defend 19 electoral votes.

Instead of advancing policy to improve lives, Pennsylvania’s radical rightwing majority prioritized securing its own power during the 2021 legislative session:

The rightwing majority is trying to use their power in both chambers to stack the decks by trying to create new maps to ensure that they keep their power:

Pennsylvania IN THE NEWS 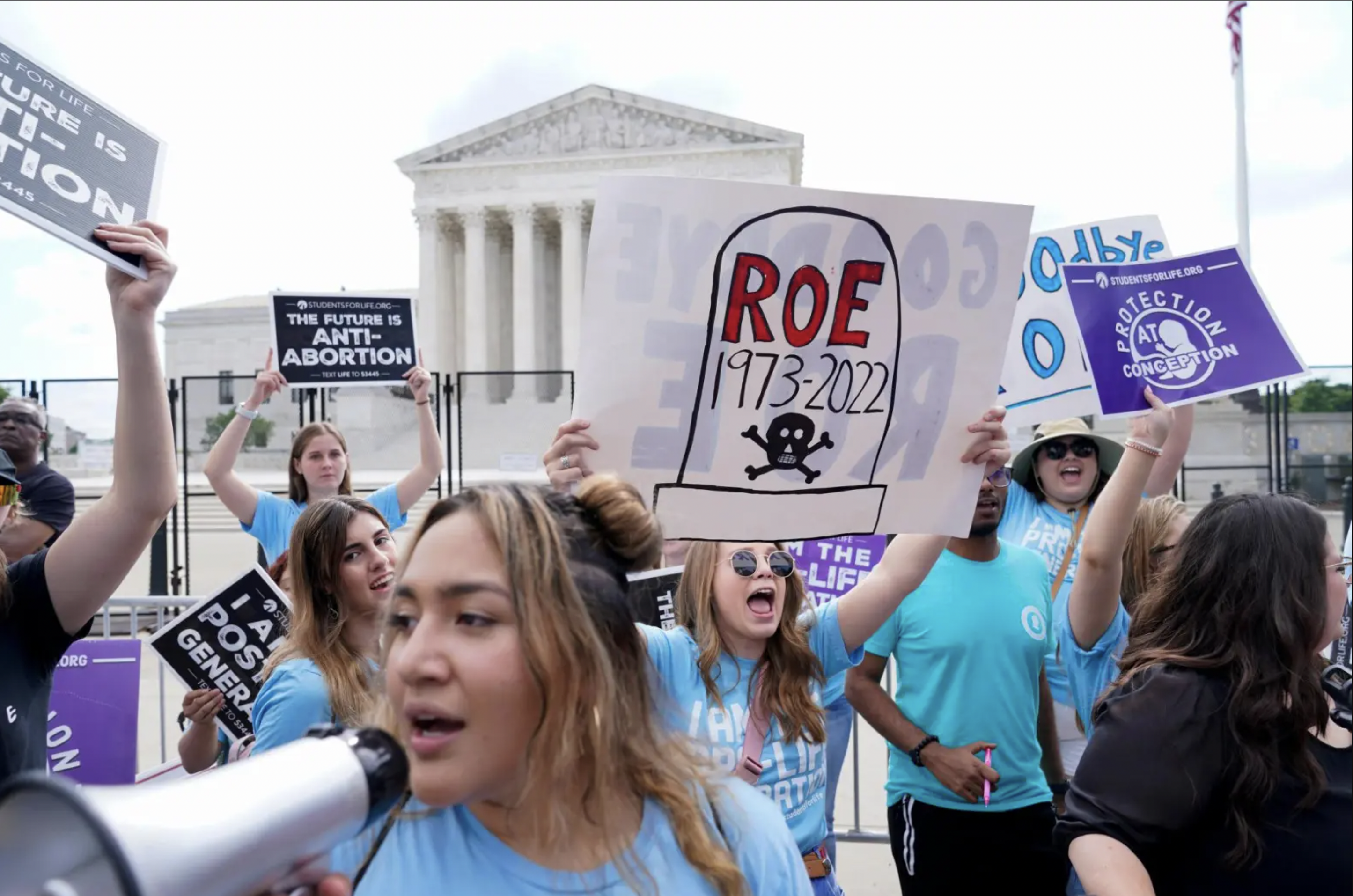 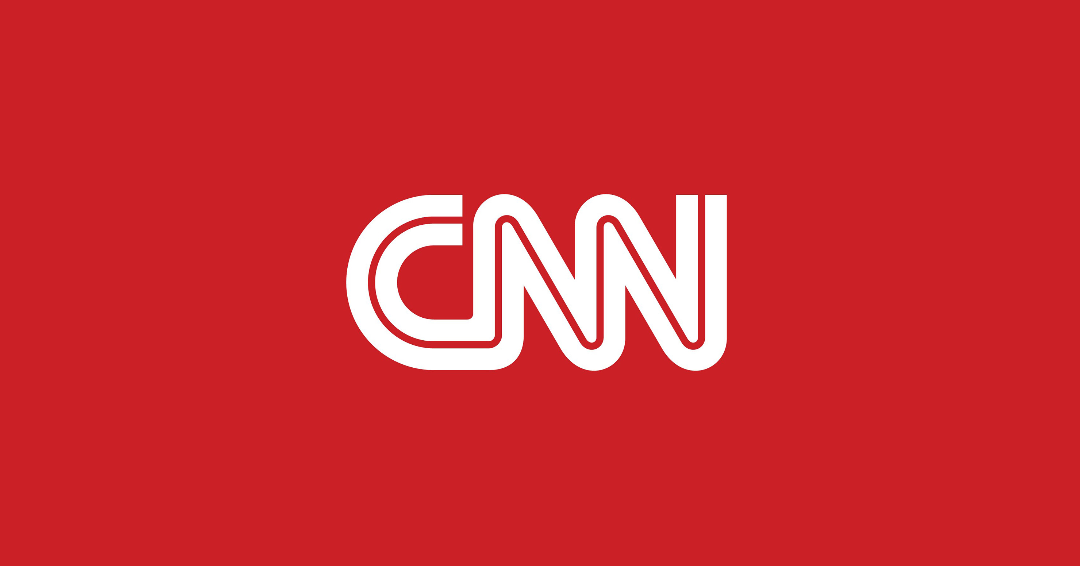 Pa. lawmaker pushes bill to protect transgender kids and their parents: How it works