Governing power is built in the toughest races.

1 The same party in power in both state chambers and the Governor’s mansion. 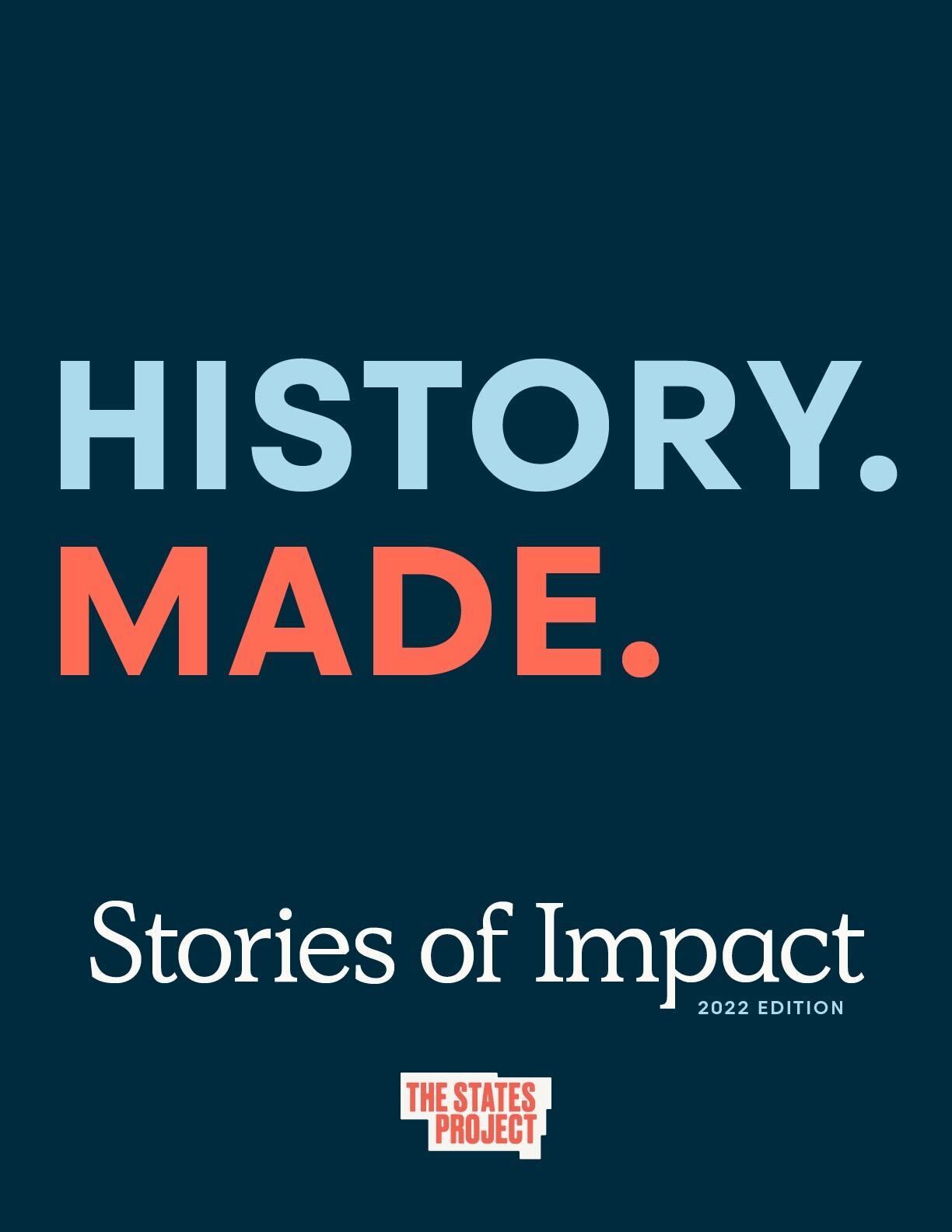 Our 2022 Stories of Impact Report 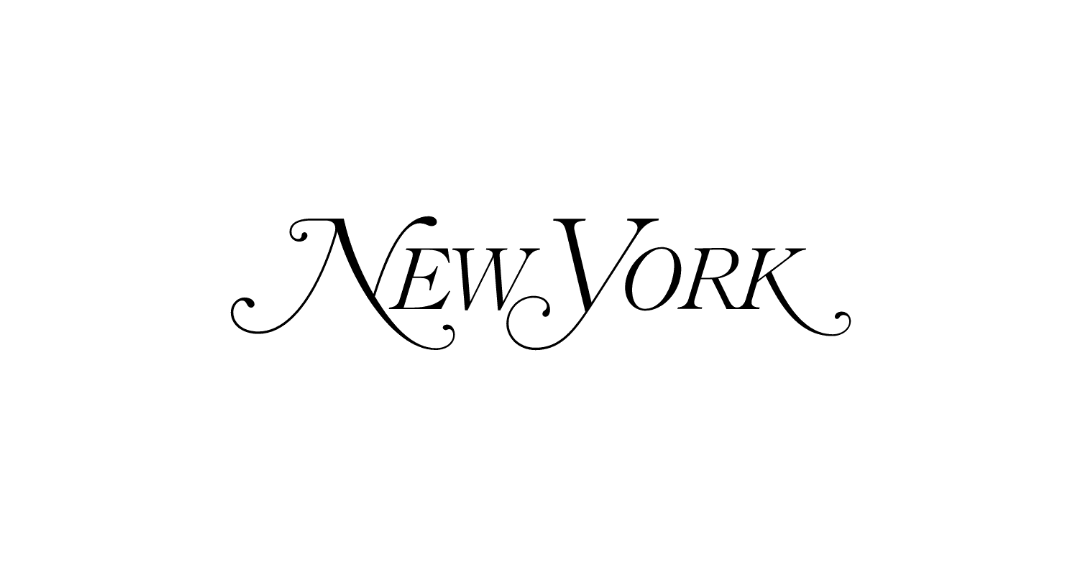 The Data-Driven Strategy Behind Democrats’ State-Level Success in 2022